Prabhas was in self-imposed quarantine ever since he cut short his shooting in the Georgia and returned to Hyderabad. According to sources close to Prabhas, the period of isolation has now ended and Prabhas has begun to meet a few family members and friends. Prabhas is currently  off-press as he doesn’t believe in talking to the media when he doesn’t promote a film. 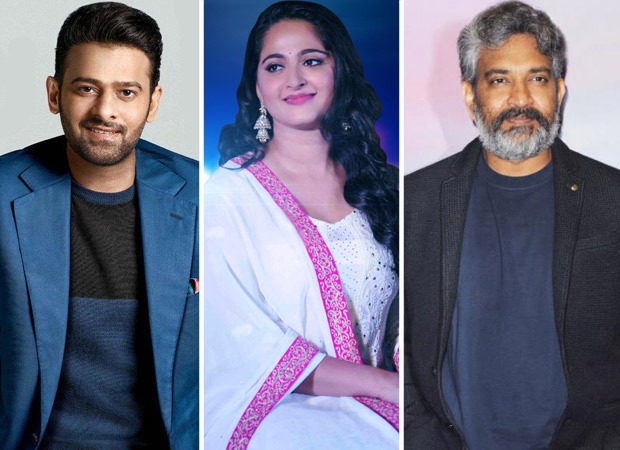 Speaking to Prabhas’ close friend who he met after his quarantine period, the friend says Prabhas was not the least perturbed by the isolation. Why is that?

“Well, Prabhas says he had ample practice for staying locked-down during the making of Baahubali. The entire period of making Baahubali and its sequel took five years—both  the installments were shot simultaneously—and there were prolonged periods of no-shooting during Baahubali when Prabhas simply stayed home and did exactly what he is doing now. Sleeping, sleeping and more sleeping,” says the friend.

It is to be noted that Prabhas did not sign any other film until Baahubali was complete, so whenever the shooting was interrupted he had no work on hand. He could have made a fortune signing other films. But he chose to remain aligned to just SS Rajamouli’s vision even at the cost of losing good money. He was paid a pittance for Baahubali.

When Prabhas isn’t shooting, he is only sleeping. He doesn’t like to party and he has very few friends. Coming back to the current quarantine, Prabhas began doing one thing that he never did earlier.

Says the friend, “He has been video-conferencing his close family members and a few close friends like Anushka Shetty and SS Rajamouli.”