Superstar Prabhas etched a place in the hearts of millions across the globe with his stellar performance in the two-part epic Baahubali. Today, as the film turns five years old, the actor shared a special never before seen photo from the film to commemorate the occasion. 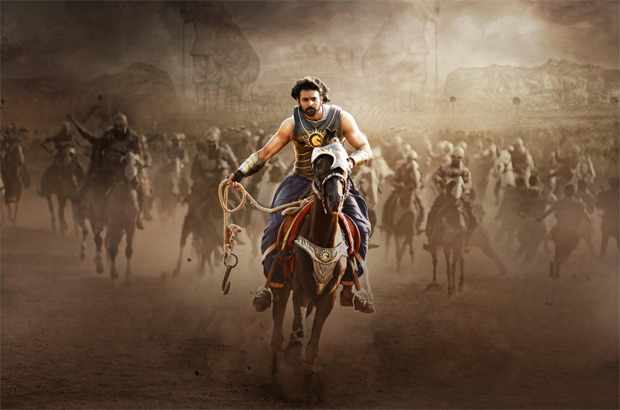 Prabhas shared the photo with the caption, “Here’s to the team that created magic! Celebrating #5YearsOfBaahubali The Beginning. ❤️"

The actor also shared a trailer cut down and wrote, “Baahubali: The Beginning • Feeling nostalgic???? @kyarlagadda17 #5YearsOfBaahubali The Beginning."

Directed by SS Rajamouli, Baahubali is one of the biggest films ever made in India and received worldwide recognition. The film was also the first non-English film to be screened at the Royal Albert Hall auditorium in London.