With theatres opening slowly in major states at 50% capacity, films are being re-released in order to see whether the audiences will turn up. Since October 16, many films have already been re-released in theatres. Adding to that Prabhas' two films Baahubali - The Beginning and Baahubali 2 - The Conclusion will hit the theatres this week. 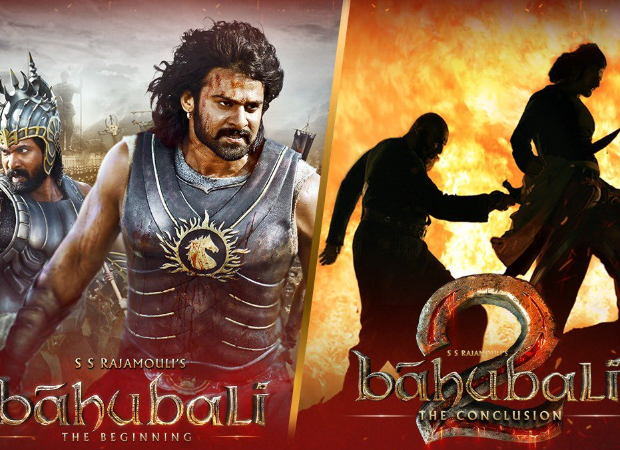 Karan Johar, who was associated with SS Rajamouli directorial, took to Twitter to confirm the news. He wrote, "The magic is set to unravel again! #BaahubaliTheBeginning and #Baahubali2 - The Conclusion, re-releasing soon."

Directed by SS Rajamouli, the first part released in 2015 whereas the second one released in 2017. It starred Anushka Shetty, Ramya Krishnan, Nasser, and Tamannaah Bhatia in pivotal roles.

When the lockdown commenced in mid-March earlier this year, the cinema halls have been shut since then. On September 30, the Home Ministry, under the Unlock 5.0 guidelines, announced that many parts of the country will open up theatres from October 15 at 50 % capacity. On November 4, Maharashtra Government announced the re-opening of the theatres starting November 5 at 50 % capacity.