Last Updated 06.07.2022 | 10:37 PM IST
feedback language
follow us on
Bollywood Hungama » News » South Cinema » “It is a pleasure to have theatrical release again with F3” – Venkatesh on COVID-19 and F3 being his first release post pandemic

It is a renowned fact that Covid-19 has had a massive impact on films and the film industry as a whole. Regardless of superstars and actors, most of them were forced to switch to OTT to release their films. South superstar Venkatesh was no exception. The actor released his last two films Narappa and Drushyam 2 on OTT due to the theatre shutdown. But he is now super excited to release his next, F3, that also stars Tamannaah Bhatia and Varun Tej, in theatres. 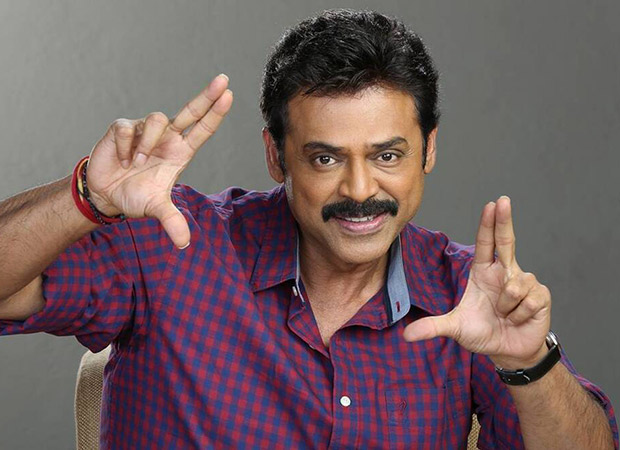 On the other hand, Venkatesh also spoke about shooting for this film during the pandemic. It was definitely not a cakewalk. The Telugu superstar said, “It seemed very difficult. We had tough time shoot, during the covid.” He went on to reveal that he was fortunate enough to never get covid. He added laughing, “By the grace of God, I am Covirgin. The corona has not infected me yet.”

Furthermore, the actor went on to add that considering this is his first release post the opening of theatres, he wants to give fans a special treat. He said, “It will give additional kick while watching such entertainers with family and friends. F2 was a big hit. The audience loved the movie and the characters. They definitely want more entertainment this time from F3. The film F3 has a triple dose of entertainment and does not fall short of the audience's expectations.”