The makers of Bheemla Nayak starring Pawan Kalyan confirmed on Tuesday that the film will hit the theatres on January 12, coinciding with the celebration of Sankranthi, the biggest festival in the Telugu states. 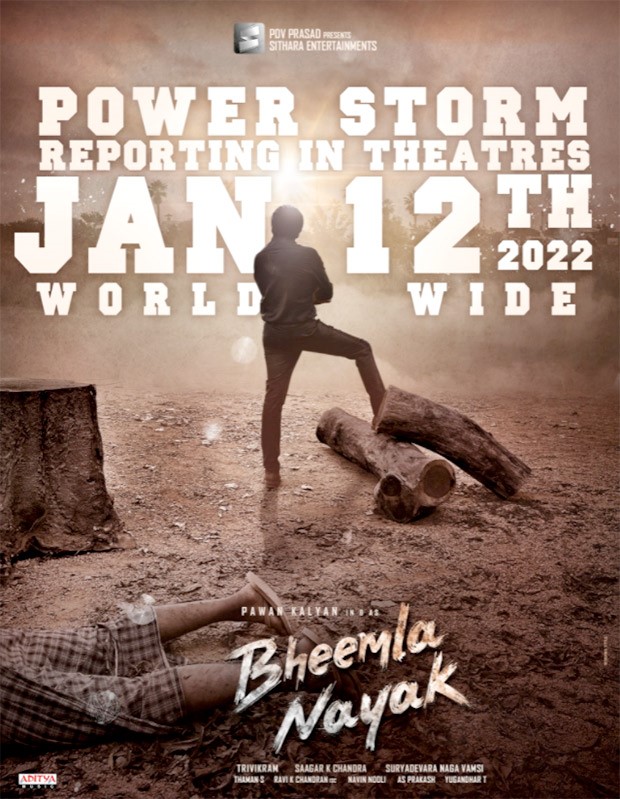 And with this announcement, the stage is set for one of the biggest clashes at the box office in the Telugu states between three major movies: RRR, Bheemla Nayak and Radhe Shayam.

The decision to release director SS Rajamouli’s upcoming film RRR around the time of the Sankranthi festival has complicated things for other filmmakers, who had already locked the festival for their new movies. While RRR is set to hit the cinemas on January 7, Bheemla Nayak will release on January 12 and Radhe Shayam, starring Prabhas, will hit screens on January 14. Earlier Mahesh Babu’s Sarkaru Vaari Paata was also announced as a Sankranthi release. However, the release date was later postponed to April 1.

Considering SS Rajamouli’s popularity across the country, releasing other films in the same week comes with considerable risk and that is why director Sanjay Leela Bhansali postponed the release of his upcoming film Gangubai Kathiawadi. Starring Alia Bhatt in the lead, the film was supposed to hit screens on January 6. And now it will release on February 18.

“The decision by Mr. @JayantilalGada and Mr. #SanjayLeelaBhansali to move the release date is well appreciated. Our heartfelt wishes to #GangubaiKathiawadi..:) (sic),” Rajamouli tweeted appreciating the makers of Gangubai Kathiawadi.