Geetu Mohandas' directorial Moothon has been highly appreciated by critics and the audience alike. The film first premiered at the Toronto International Film Festival in 2019 and has been doing the rounds at various film festivals across the world. Now, the lead actor Nivin Pauly has been announced as the winner of the Best Actor award at the New York Indian Film Festival (NYIFF). The film won a total of three awards at the festival. 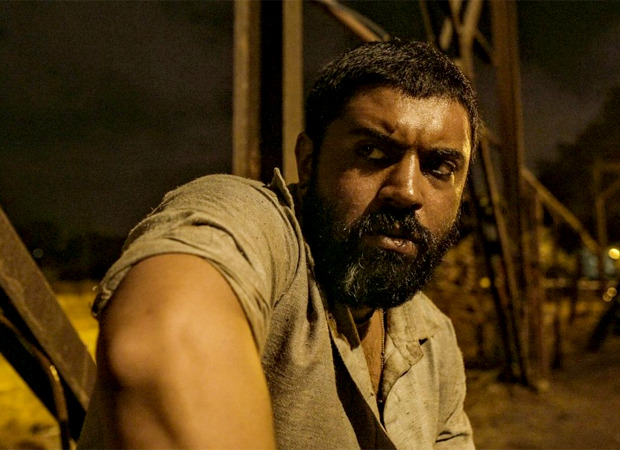 Sanjana Dipu won the award for the Best Child Actor and the film also won under the Best Film category. Set in Lakshadweep and Mumbai, the film tells the story of a 14-year-old boy who in search of his elder brother reaches Mumbai from Lakshadweep. The film was released in Hindi and Malayalam. The script is by Geetu Mohandas and the Hindi dialogues were penned by Anurag Kashyap. Apart from Nivin Pauly, the film also stars Roshan Mathew, Sobhita Dhulipala, Shashank Arora, Harish Khanna and Omkaar.

ALSO READ: “When you believe in yourself, nothing in this world can stop you,” says Nivin Pauly as he completes 10 years in the movies