Last Updated 20.01.2022 | 9:00 PM IST
feedback language
follow us on
Bollywood Hungama » News » South Cinema » Naga Chaitanya speaks for the first time about his divorce with Samantha Ruth Prabhu: ‘It is the best decision’

Actor Naga Chaitanya, for the first time, opened up about his divorce from ex-spouse Samantha Ruth Prabhu during a recent media interaction. Chaitanya and Samantha announced their separation last year through a social media post. They shared joint statement regarding their separation. While Samantha had addressed rumours blaming her for the divorce, Chaitanya had not commented on it. 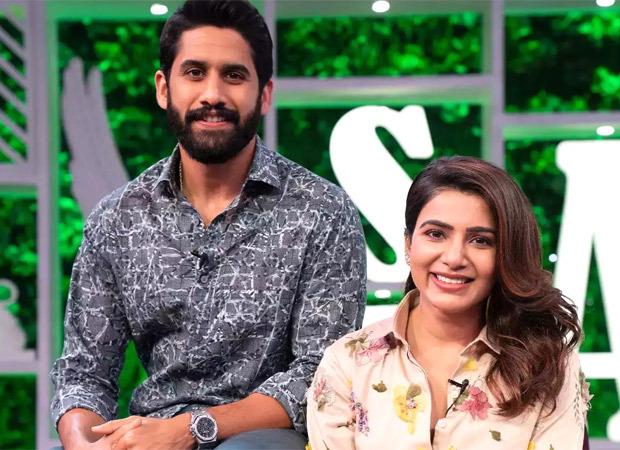 However, during the promotions of his upcoming film Bangarraju, Naga Chaitanya spoke about his and Samantha’s divorce. He said that if she is happy, then he is happy. He added that divorce was the best decision at this point. “It is ok to be separated. That is a mutual decision made for their individual happiness. If she is happy, then I am happy. So divorce is the best decision in such a situation,” he said in Telugu.

Samantha Ruth Prabhu and Naga Chaitanya got married in October 2017. They were together for almost four years. Announcing the news of their separation, Samantha and Chaitanya said, “After much deliberation and thought Sam and I have decided to part ways as husband and wife to pursue our own paths. We are fortunate to have a friendship of over a decade that was the very core of our relationship which we believe will always hold a special bond between us. We request our fans, well-wishers and the media to support us during this difficult time and give us the privacy we need to move on."

Also Read: EXCLUSIVE: “We want to connect with the people, and larger the scale, the better for us”- Naga Chaitanya on Pan-India cinema