In recent years, the line between the South film industries and Hindi film industry has been diminishing. Therefore it comes as no surprise that fans, too, want to see superstars from different industries collaborating on screen. On Monday, Malayalam film superstar Mohanlal held an ‘ask me anything’ session on Twitter where a fan asked when he would collaborate with Akshay Kumar. 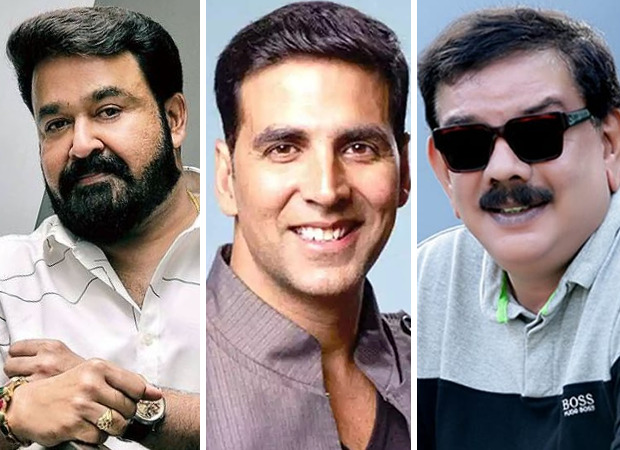 Answering the question by the fan, Mohanlal wrote, "Let it happen,” expressing an interest in doing a project with the Hindi film superstar.

Akshay Kumar has worked with Priyadarshan in films like Hera Pheri, Bhool Bhulaiyaa, De Dana Dan, and Garam Masala. Meanwhile, Priyadarshan and Mohanlal have collaborated in several films right from the 1980s and are currently looking forward to the release of their film Marakkar: Arabikadalinte Simham.