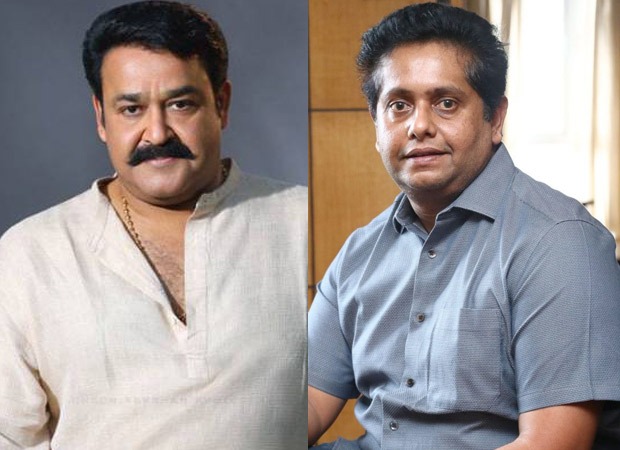 Mohanlal's fourth collaboration with Jeethu Joseph is 12th Man. The two initially worked together on the criminal thriller Drishyam, which was a box office success. They also worked together on the sequel, Drishyam 2, which came out earlier this year. Prior to Drishyam 2, the pair began filming Ram, an action thriller. Following the outbreak of Covid-19, however, that project came to a halt. The film's production has been halted as the creators wait for the appropriate opportunity to travel abroad to restart filming.

Mohanlal recently completed the filming of Bro Daddy. After Lucifer, this is Prithviraj Sukumaran's second collaboration with Mohanlal. He not only directed it, but he also played a key role in it. Meena, Kalyani Priyadarshan, Lalu Alex, Murali Gopy, Kaniha, and Soubin Shahir also star in the film.

Mohanlal will join the sets of director Shaji Kaila's next film after completing 12th Man. The film is scheduled to begin production in October of this year. Meanwhile, he's working on a project with VA Shrikumar Menon, the same filmmaker who directed him in Odiyan.