Ahead of the premiere of highly-anticipated action thriller, Mahaan, featuring Vikram and marking his 60th film in the industry, the creators shared the second single Evanda Enaku Custody (in Tamil), Yevvarra Manaki Custody (in Telugu), Ini Ee Life (in Malayalam), Yavano Namage Custody (in Kannada). The music of the film is directed by Santhosh Narayanan. 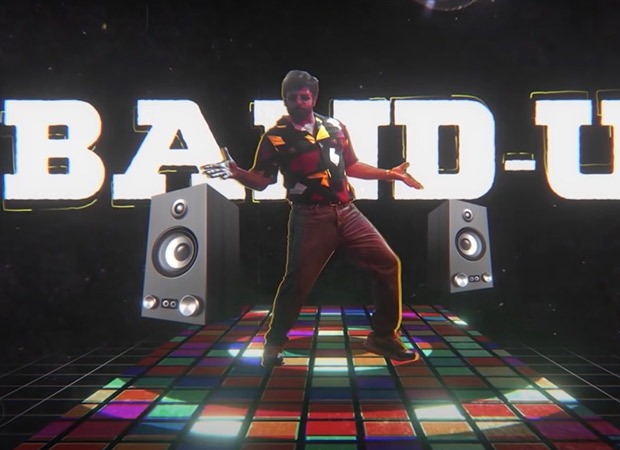 Vikram-Starrer Mahaan is directed by Karthik Subbaraj and produced by Lalit Kumar under the banner of Seven Screen Studio, and stars Dhruv Vikram, Bobby Simha, and Simran in pivotal roles. The movie will premiere worldwide exclusively on Prime Video starting 10 February and will also be available in Malayalam, Telugu, and Kannada. In Kannada, the film will be titled Maha Purusha.

Mahaan is the story of a man whose family leaves him when he strays from the path of ideological living in his search for personal freedom. However, as he realizes his ambitions, he also misses the presence of his son in his life. Having fulfilled his dream of becoming a billionaire, does life give him a second chance to be a father? This story is about how his life goes through an unexpected series of events in this thrilling, action-packed journey.