Superstar Mahesh Babu is set to begin the shoot of his 27th film Sarkaru Vaari Paata soon. The announcement was made on his father’s birthday earlier this year. While rumours were rife that National Award winner Keerthy Suresh has been roped in for the lead role,  in June it was confirmed that the Mahanati actress was in fact starring in the film. 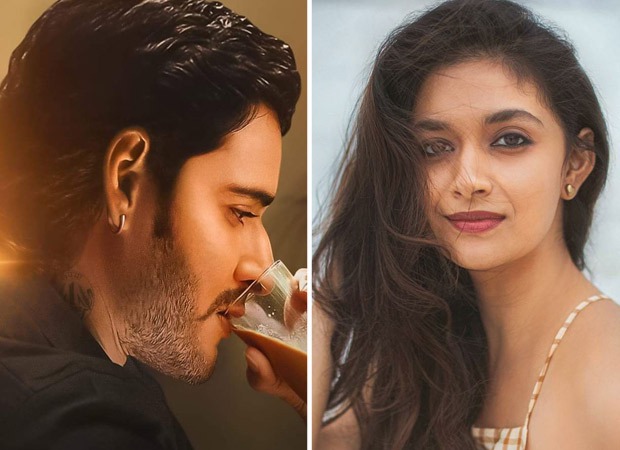 Today, on Keerthy Suresh's birthday, Mahesh Babu welcomed the actress on board as the leading lady of Sarkaru Vaari Paata. He wrote, “Here’s wishing the super talented @KeerthyOfficial a very happy birthday!! Team #SarkaruVaariPaata welcomes you aboard!! Will make sure it’s one of your most memorable films. Have a great one!!”

Keerthy responded, "Thank you so much Mahesh Babu sir. Delighted to be working with you for the first time and really looking forward to this! #SarkaruVaariPata @urstrulyMahesh @ParasuramPetla @MythriOfficial @14ReelsPlus @GMBents."

Thank you so much Mahesh Babu sir????

Sarkaru Vaari Paata is Mahesh Babu's 27th film and will be directed by Parasuram. The film is being bankrolled by Naveen Yerneni, Y. Ravi Shankar, Ram Achanta, and Gopi Achanta under Mythri Movie Makers and 14 Reels Plus banners.