Last Updated 24.10.2021 | 8:49 PM IST
feedback language
follow us on
Bollywood Hungama » News » South Cinema » Indrajith Sukumaran talks about the challenges and much more about his character in Halal Love Story

The much-awaited Halal Love Story has finally released on Amazon Prime Videos and a lot of moments and scenes from the film have resonated well with the audience, keeping the relatability factor high. Indrajith spills the beans about his character, relatability and much more. 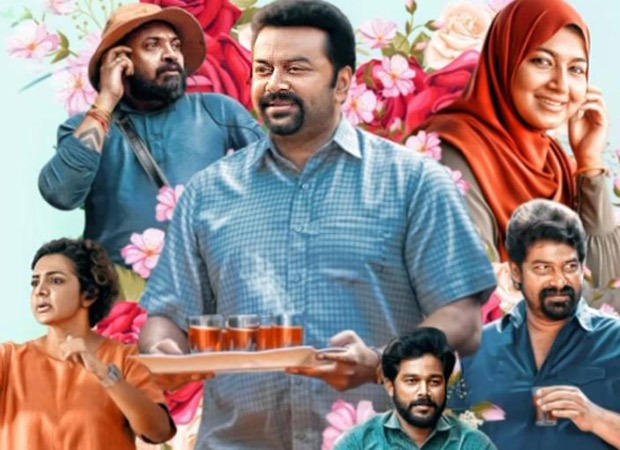 The actor shared, “As a character, it is definitely very exciting. There is cinema and there is cinema inside the cinema." Adding more about the character he further adds, “This character’s name is ‘Shareef’ and he is basically a bad actor so when considering actors for cinema inside the cinema, he’s probably the last option among many but they end up coming back to ‘Shareef’ and he gets casted as the lead in this film so there is a thin line because there are these portions where Shareef performs inside the movie and he’s not a good actor, so he has to be bad while performing."

Speaking on his experience of almost two decades Indrajith ends by saying, “You know with your experience over the past 18 years, when you get a character you tend to make it good, you work hard to make it good. But, then that was not possible here. It was all about portraying it as bad as you can. But, then there was this confusion among everybody about how far that can go because there are portions of cinema inside cinema how much ‘Shareef’ could perform and to what level we could go. It shouldn’t be artificial at the same time it should look natural, naturally bad is what I would like to say."

Ending on the note with the challenges Indrajith says, “So on that note it was very challenging and we had our own discussions amongst ourselves and we had multiple takes for the same scenes with different options. We used to see those takes and decide on which take to keep working. So it was a very challenging process as an actor to be discussing so much and to be giving different takes on different lines and deciding on which one to keep. Very interesting on that note of ‘Shareef’."