Earlier this week, south filmmaker Pa Ranjith was booked by the Thirupananthal police in Thanjavur for allegedly inciting caste enmity during an event he was speaking at. This came after Ranjith made a comment stating that Raja Raja Cholan, a 10th century Chola emperor was responsible for usurping the land of the oppressed. Following this statement, the Hindu Makkal Katchi party lodged a complaint under section 153 of the IPC (Wantonly giving provocation with intent to cause riots, besides promoting enmity between groups). However, yesterday the Madurai bench of the Madras High Court issued a stay on the arrest warrant against Ranjith. 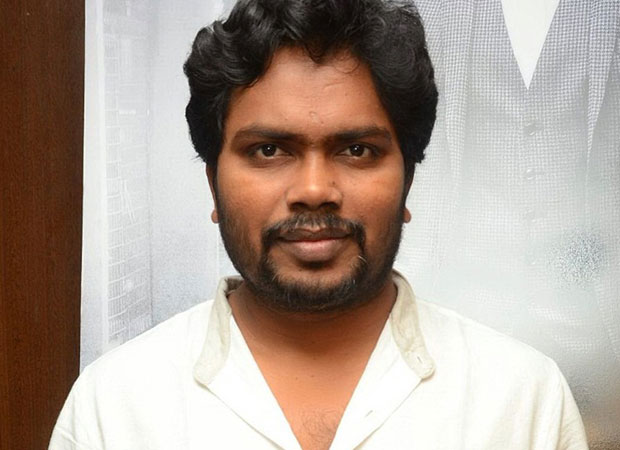 In its order, the Madras High Court issued the stay while posting the hearing on his anticipatory plea for Friday. If that wasn’t all, on Tuesday, 300 artists protested in support of the filmmaker citing that the arguments made by Ranjith were nothing new. In fact, as per the protestors, the said argument was based on ongoing discussions in the intellectual and political arena.

Besides this, the group have also approached Tamil Nadu Chief Minister Edappadi Palaniswamy to discontinue the legal proceedings against Ranjith.