Amidst the pandemic, Kannada film actor Kichcha Sudeepa has been putting in effort to help out people in distress through his charitable trust. Now, as per reports the actor has silently adopted four government schools in Karnataka's Chitradurga district. 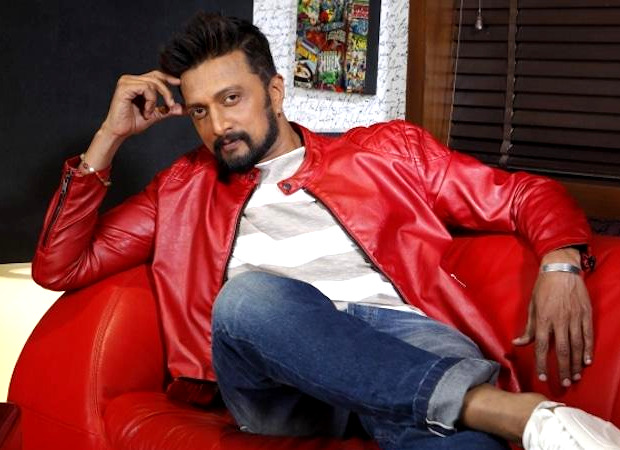 Reportedly, the actor has set up scholarship programs to help students and also plans to take care of the salaries of teachers. His team has also started setting up computers in these schools to digitise education. Kichcha Sudeepa has also set up a team of volunteers to check on the schools to ensure that they are well equipped.

Meanwhile, on the work front, Kichcha Sudeepa will start shooting for his film Phantom in the coming week. The first scheduled post the lockdown will be held at the Annapoorna Studios in Hyderabad. Apart from this Kichcha will also be seen in Kotigobba 3, Billa Ranga Baasha and Thugs of Malgudi.