Kannada star Yash and Karnataka’s opposition leader Siddaramaiah's fan Ramakrishna died by suicide recently. The 25-year-old was found hanging at his house in Kodidoddi village in Mandya district. In his suicide note, he said that his life was a failure and that he wished for Yash and Siddaramaiah to attend his funeral. 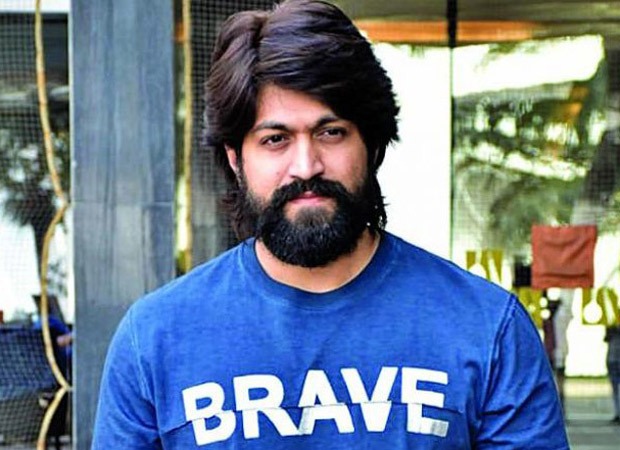 In the suicide note found by the police, Ramakrishna wrote in Kannada that he considered himself a failure as he could not be a good son to this mother and a good brother to his elder brother. He also mentioned that he had no luck in love as well.

As a last wish, he wrote in the letter that he was a fan of both Yash and Siddaramaiah and wanted them to be a part of his funeral.

Yash on learning about this took to Twitter to express his disappointment over the demise of Ramakrishna. The actor wrote in Kannada that his fans should not set such an example for others. "Fans love is our life. Our pride. But can we be proud of Mandya Ramakrishna love? This is shouldn't an example for fans love. hope he rests in peace. Om Shanti," Yash's tweet read.

Meanwhile, Siddaramaiah posted a series of tweets saying that suicide should not be an option for anyone. He also visited Ramakrishna's village and paid respects to his mortal remains.

ALSO READ: Scoop: After KGF, Yash’s next is to be directed by Narthan