In September, Kamal Haasan had announced his 232nd film for which he would be collaborating with ace director Lokesh Kanagaraj for the first time. Today, on his birthday, Haasan revealed that the film has been titled Vikram. 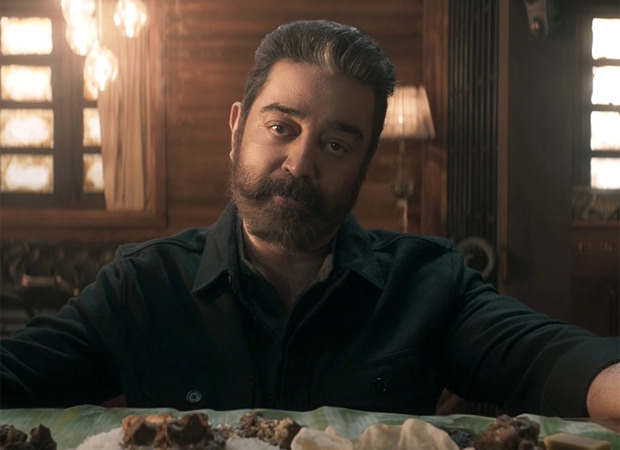 Kamal Haasan reveals the title of his 232nd film with a powerful teaser video; watch

Kamal Haasan took to his social media handle to reveal share a powerful video revealing the titles teaser. In the video, we see Kamal loading up guns and hiding it in different places in a big room of a house. He is soon accompanied by police officials and politicians wearing a black mask and everyone is served a south Indian meal.

The film will be released in summer of 2021. Anirudh Ravichander who has worked with Lokesh Kanagaraj in Master will be working on the music of the film. The film will be produced under the banner of Raaj Kamal Films International.