Raashii Khanna was seen representing Tamil, Telugu, Malayalam, and Kannada cinema at the International Film Festival of India (IFFI), held in Goa this year. The actress who has a slate full of big-ticket movies performed to popular South Indian dance numbers and offered a tribute to the folk culture of South India. Raashii's energetic act honoured the cinema of the South and showcased the diversity of India. 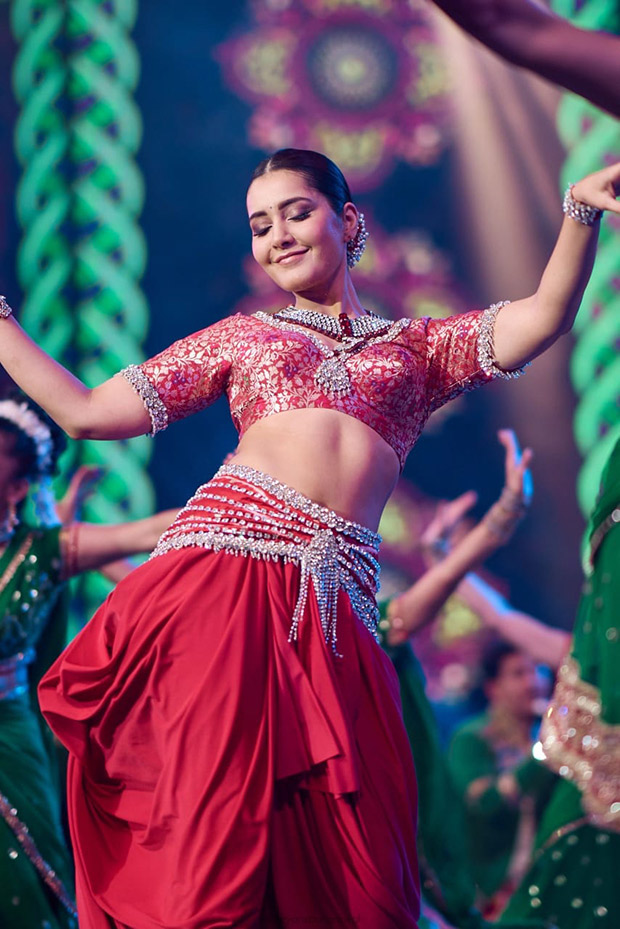 A source reveals, “Raashii was chosen and invited by the prestigious film festival to represent South Indian cinema through an act that comprises a series of dance performances to chartbusters. The performances featured cultural and folk elements from the Southern states. She has a strong presence across the Tamil, Telugu, and Malayalam film industries and that's primarily why she has bestowed the honour of representing them.” 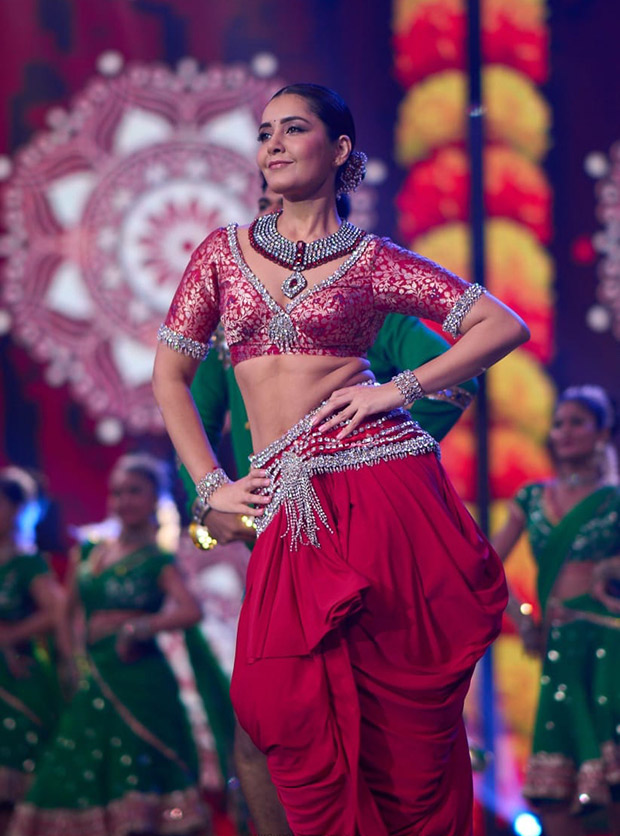 One of the most sought-after rising superstars, Khanna has projects including Thank You, Sardar, Pakka Commercial and Thiruchitrambalam in the South Indian film industry. She will be seen diving into the OTT space with Rudra - The Edge Of Darkness, and a series by Raj and DK.