Tamil superstar and the national crush are all set to come together for this Vamshi Paidipally film. Thalapathy 66 will feature Thalapathy Vijay and Rashmika Mandanna in an interesting role. While the film was announced months before, the makers have finally locked in the title of the film. As per the recent announcement, Sri Venkateshwara Creations has announced that Varisu will be the new title of the film. Furthermore, the makers also shared the first look of Vijay from the film. 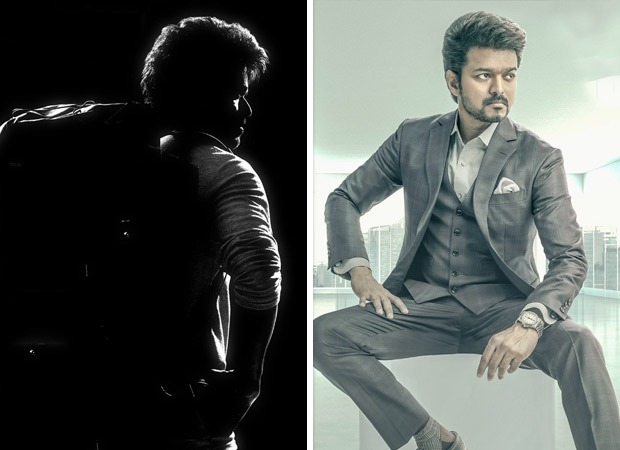 First Look of Varisu: Vijay looks suave as the bossman in this Vamshi Paidipally entertainer

Interestingly, ever since the announcement during Vijay’s birthday earlier this weekend, there have been many rumours of the film being named Varisu (Heir). While fans were quite happy with the title, it is a great news for them, now that the makers have now confirmed the title. Here, have a look at the post shared by Vijay himself:

The BOSS Returns as #Varisu#VarisuFirstLook#HBDDearThalapathyVijay

The announcement for the title and the first Look of Thalapathy 66 came as a treat for his fans on the occasion of Vijay’s birthday, where the makers Sri Venketaswara Creations confirmed that the announcement will be made on June 21. The makers had released a poster with Vijay posing with a backpack, further stating that the first look announcement will be made on June 21. Since then ‘He is Returning’ has been trending on social media. Fans of the superstar are very excited to catch a glimpse of yet another entertainer.

Speaking of the film, Varisu has an extensive cast ensemble which includes Prabhu, Jayasudha, Sarathkumar, Khushbu, Srikanth, Shaam, Sangeetha Krish, Samyuktha, Prakash Raj and Yogi Babu are in the cast.