Actor Fahadh Faasil, who is all set to be seen in Amazon Prime Video's yet another Malayalam crime drama titled Malik opens up about his character 'Sulaiman'. The actor has all his fans excited to see him play the role of a guy from age 20 to 57. 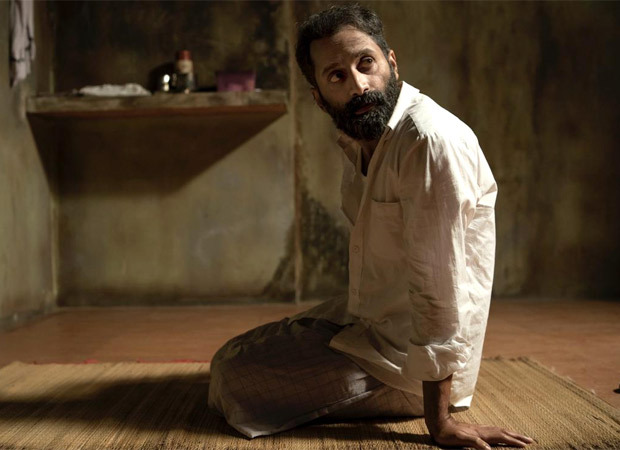 Speaking on the same, Fahadh Faasil in an interview shared, "To look the character was the most challenging bit. I was playing way beyond my age so for that, I went through a physical transformation. The narrative has 30 years of character. I had to make sure that every timeline I play had to remind something of his earlier stage or give a hint of the future stage. Basically, I had to correlate all three timelines.

The narrative of the film journeys through the life of Sulaiman Malik, a charismatic leader who goes an extra mile to help the people of his community and provide them support to stand up against the corrupt forces, shielding them from their greedy agenda of colluding and encroaching lands illegally for their benefit.

The eagerly-awaited crime drama Malik, which will premiere on 15th July 2021.