Superstar Dhanush's latest film Karnan is all set to make its digital debut on Amazon Prime Video. The film will be released on May 14. The film was released in theatres on April 9 and received glowing reviews from both the critics and the audiences. 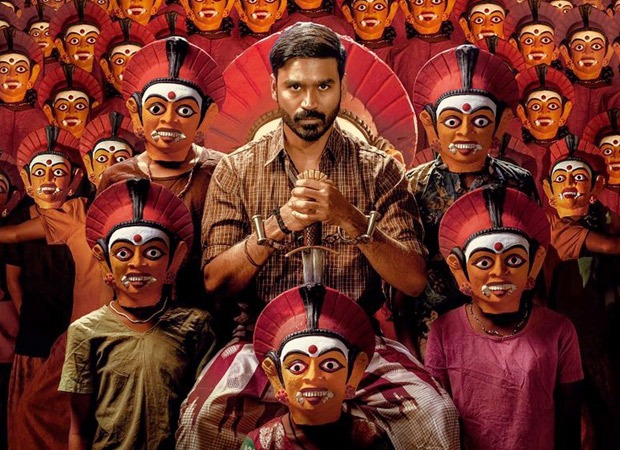 Despite the second wave of COVID-19 pandemic, the makers were firm on releasing the film in theatres before its digital premiere. Despite the 50 per cent occupancy rule, the film fared well at the box office.

Written and directed by Mari Selvaraj, Dhanush plays the role of a rebellious youth who refuses to let his caste define his worth. It also stars Lal, Yogi Babu, Azhagam Perumal, Natarajan Subramaniam, Rajisha Vijayan, Gouri G. Kishan and Lakshmi Priya Chandramouli in the supporting cast. After the success of Karnan, Dhanush announced that he will be teaming up with Mari Selvaraj once again. Without revealing much details, the actor said that the film is in the pre-production stage.

Meanwhile, Dhanush’s next film Jagame Thandhiram directed by Karthik Subbaraj will be released on Netflix skipping its theatrical release.