Filmmaker AR Murugadoss' directorial Darbar which is going to be a cop drama has finally been wrapped up. The film stars Rajinikanth in the lead role and Suniel Shetty plays the villain. Now, Thalaivar has completed the shooting of this film which began in April this year. 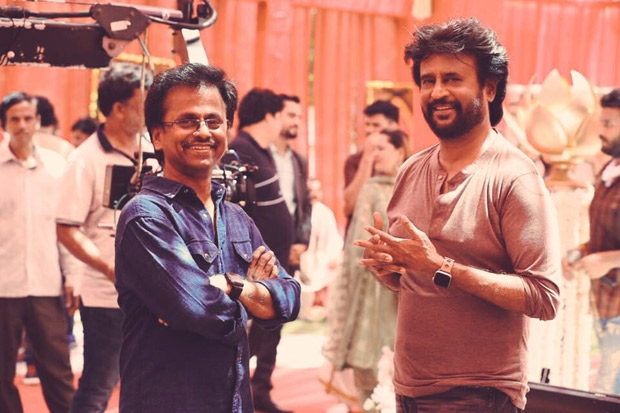 Lyca Productions, the makers of the film, shared a photo of Rajinikanth smiling and captioned it, "Aanndd it's a wrap for our #Thalaivar in #DARBAR  get ready for #DarbarPongal."

The action thriller will see Rajinikanth's IPS officer character face-off with Suniel Shetty who is a corporate giant. Produced by Lyca, the film also stars Nivetha Thomas, Prateik Babbar, and Yogi Babu. Santosh Sivan is cranking the camera for the film and Anirudh Ravichander is the music composer. Darbar is set to hit the theatres on Pongal 2020.