Amazon Prime Video in a few days, will launch one of its biggest Malayalam movies – Malik. Directed by Mahesh Narayanan, the crime drama is produced by Anto Joseph and stars Fahadh Faasil in the lead along with Nimisha Sajayan, Vinay Forrt, Dileesh Pothan, and Joju George in pivotal roles. The narrative of the film journeys through the life of Sulaiman Malik, a charismatic leader who goes an extra mile to help the people of his community and provide them support to stand up against the corrupt forces, shielding them from their greedy agenda of colluding and encroaching lands illegally for their benefit. With the movie’s premiere just a few days away, the director and star cast are sharing the same excitement levels that the ardent fans are. 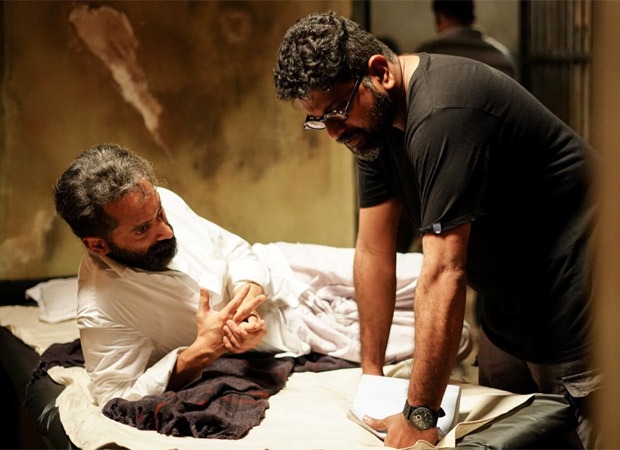 Mahesh Narayanan, the director of Malik revealed, "Malik is a grand project, thousands and hundreds of artists and crew have come together to create something which leaves a long-lasting impact. We have aimed to keep the film as close to perfection as possible. Every scene of the movie is exactly what all of us had in mind while we were developing the story of Malik. I believe that Malik became closer to my heart while developing and executing the film, that will remain forever."

Adding to this, Mahesh also spoke a bit about working with Fahadh Faasil, who he considers as one of the most talented and versatile actors in the Indian Film Industry. He said, "This film is also special, because I get to work once again with this very versatile actor - Fahadh. Fahadh has such a huge fan following that once when we were shooting a scene and almost 1500 people had gathered to watch him. That’s when I realized how big this project is. He is truly a superstar with quintessential acting skills and it's a gift to see him read the script once and understand what the character is. He puts his mind, body, and soul into a movie and maybe that’s the reason he is being loved by so many people and is a superstar."