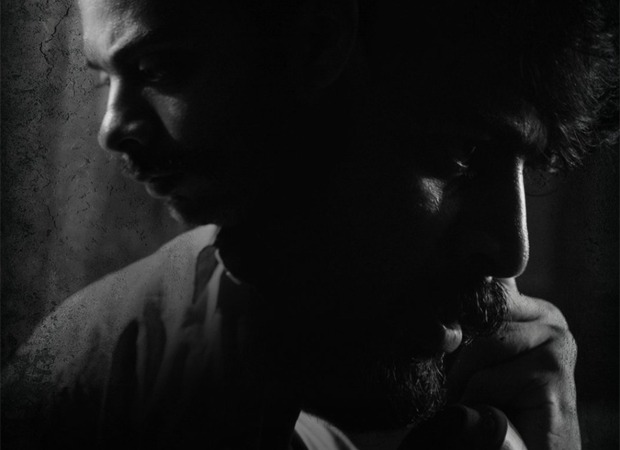 Speaking about the film, Atlee said, "I am delighted that Andhaghaaram has found a home on Netflix. The film has been appreciated by many already and through Netflix, it will reach audiences around India and the world, who have a taste for stories, regardless of language. This is Vignarajan's debut feature, but he is a name that people will remember long after they have watched the film."

Andhaghaaram is a blind conjurer's struggle for survival, a washed-up cricketer's fight for deliverance, and a desolate psychiatrist's quest for reclamation, which leads them all to a labyrinth of obscurity as their lives are intertwined in a web of deceit, dismay, and darkness. The film will also be released in Telugu under the name Andhakaaram.

ALSO READ: Shah Rukh Khan to play the role of father and son in Atlee’s next?