Actor Ajith's upcoming film Valimai has been one of the biggest and most anticipated films. Fans have been demanding an update on the film for months and finally have a reason to rejoice. Producer Boney Kapoor took to his social media to make an official announcement regarding the release of the film. 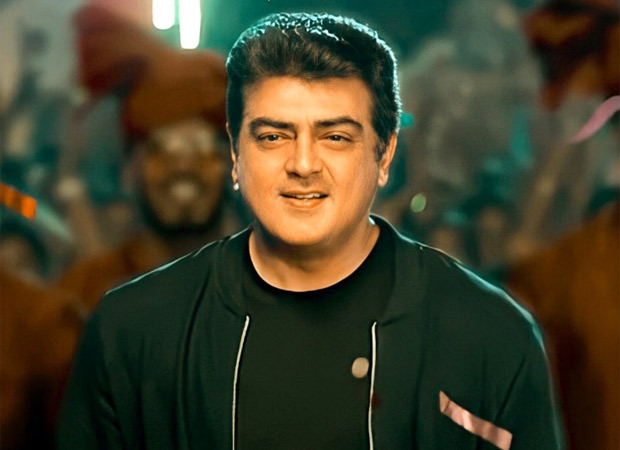 Meanwhile, Prabhas and Pooja Hegde starrer Radhe Shyam is also set to release on January 14, coinciding with Pongal 2022. The two films will now clash at the box office.

Ajith wrapped up the entire shoot of Valimai in Russia last month. In the final schedule, he shot for a high-octane stunt sequence.