Director Mani Ratnam's upcoming magnum opus Ponniyin Selvan is one of the most anticipated films. With a sprawling star cast, the film will be released in two parts. Mani Ratnam and his team has been keeping mum on the details of the film and have been preventing any information leaks. 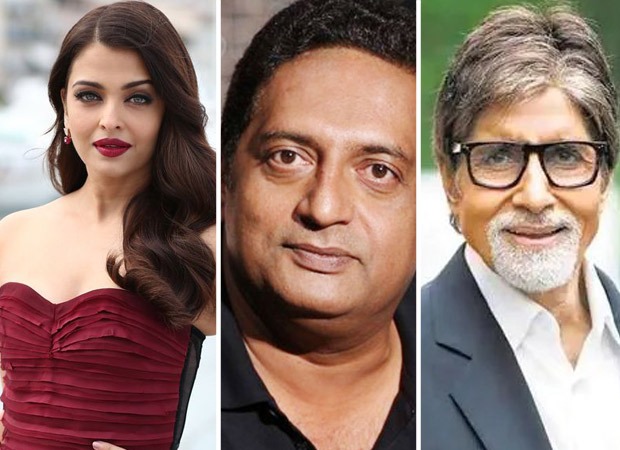 However, now a list regarding the casting of the film has been leaked and has made its way to social media. The list has the names of the characters with the names of the actors playing them corresponding to it. According to the list, Amitabh Bachchan was approached to play the role of a character called Sundara Chozhar. However, he was later replaced by Prakash Raj. That Aishwarya Rai is a big part of the film is known. But according to the list she will be seen playing an antagonist named Nandhini/Mandhakini. 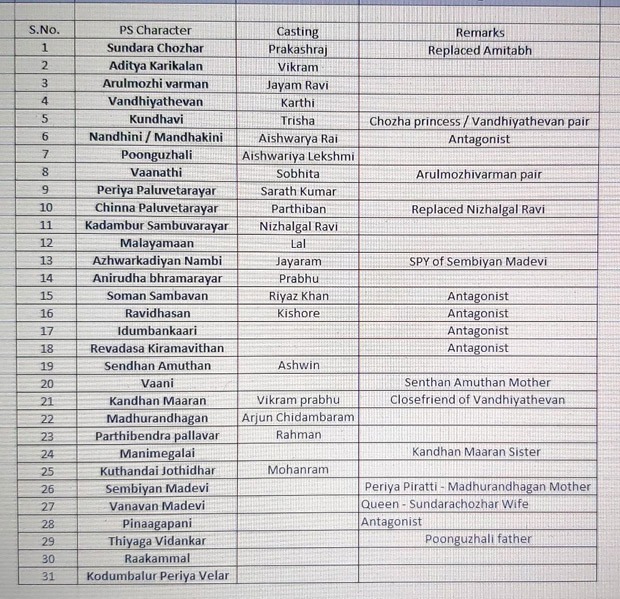 Ponniyin Selvan has been Mani Ratnam's decade-long dream which is now set to come alive on the screen next year. The film boasts of an ensemble cast from across the country. Reportedly, the team is currently shooting for the film in Puducherry which will be followed by a long schedule in Hyderabad. Ponniyin Selvan follows the story of Arulmozhi Varman and the Chola dynasty.