Prithviraj Sukumaran who is a superstar in the Malayalam film industry made his directorial debut in 2019 with the superhit film Lucifer starring Mohanlal. While the sequel to the film titled Empuraan is in the works, Prithviraj recently revealed that he has taken up another project for his second directorial which can be shot with the ongoing COVID-19 restrictions in the country. He took to Instagram to reveal that his daughter Alankrita whom he calls Ally is the inspiration for him to pen the script of his second directorial venture. 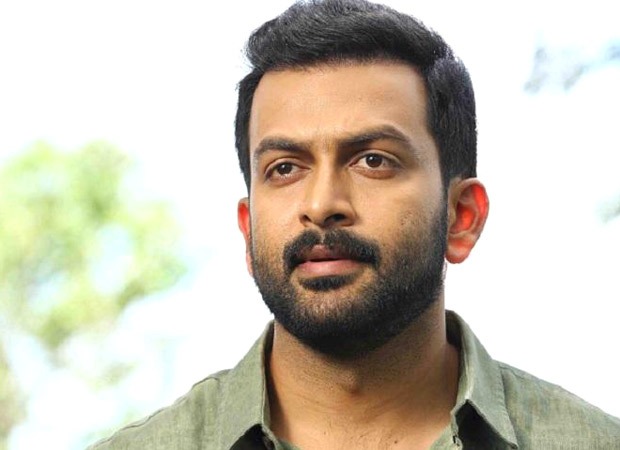 On Wednesday, Prithviraj took to his Instagram handle and shared a short story written on an electronic notepad by his daughter. The story read: "Father and son lived in America. World war 2 happened and they shifted to a refugee camp. There they stayed for two years and the war ended. They went back home and lived happily ever after. The end."

He wrote, "This was the best storyline I heard during this lockdown. But since shooting this in the midst of a pandemic seemed an unlikely proposition, I chose another script. Yup. Thinking of getting behind the camera again. To do a film that I think can be pulled off under Covid restrictions and regulations. Details will follow soon #DirectionBugBites #Ally’sStories (sic)."

Meanwhile, Prithviraj who was last seen in the film Ayyappanum Koshiyum has multiple films in the pipeline at different stages of production. Kuruthi, Star, Cold Case, Bhramam, Aadujeevitham, Theerppu, Kaduva and Barroz: Guardian of D'Gama's Treasure are the films, which are set to release in 2021 and 2022.