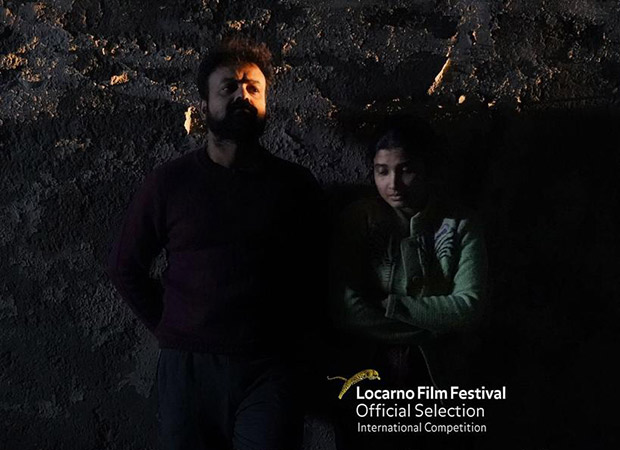 Set in the pandemic stricken times in Noida, a struggling Malayali couple nurture the dream of migrating out of the country for a better life. A sensitive and manipulated video clip is circulated amongst the co-workers of the factory where the couple work. It unleashes unexpected emotional, social and marital imbalances in their relationship.

Ariyippu has been written, directed and edited by Mahesh Narayanan and it stars Kunchacko Boban and Divya Prabha and the star cast is well supported by renowned stage and film actors like  Lovleen Misra, Danish Hussain, Faisal Malik and Kannan Arunachalam.

Talking about the selection of his film director Mahesh Narayanan said, "It is really an honour to be selected to the international competition section of such a prestigious film festival. I have tried to stay true and honest in finding a different cinematic idiom to tell this story and I now feel grateful that it has been rewarded".

Actor-producer Kunchacko Boban has a special reason to rejoice as his family film production company Udaya Pictures completes 75 years and now his latest production from the banner is selected at The 75th Locarno Film Festival. He said, "It indeed is a personal honour for me as well and a tribute to my grandfather and my father who carried the legacy of making great Malayalam films throughout these years." Expressing his gratitude he further said, "I am really grateful to my dear friend, writer, co-producer and director Mahesh Narayanan, co-producer Shebin Backer and the entire team of Ariyippu for being part of such a beautiful and unforgettable journey."

Ariyippu will be the first Indian film in international competition of the festival since Bengali film Antarmahal by Rituparno Ghosh was showcased there in 2005. The last Malayalam film screened at Locarno was veteran filmmaker Adoor Gopalakrishnan's Nizhlkkuthu as a special showcase in 2011.