One of the world's highest-paid actors Tom Cruise, is now about to leave his work stamp in the outer space. The 60-year-old actor is all set to become the first actor to film a feature movie in the outer space, realizing a dream that has been in the works for years. 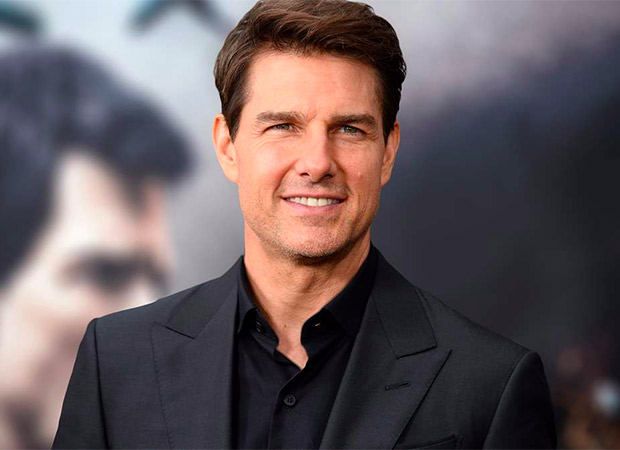 According to a report by Hype Beast, the action hero is currently working alongside director Doug Liman, who worked on The Bourne Identity and have been in talks with Universal Filmed Entertainment Group (UFEG) to send the actor to the International Space Station for his next film.

“I think Tom Cruise is taking us to space. He’s taking the world to space,” UFEG Chairman Donna Langley confirmed. “That’s the plan. We have a great project in development with Tom…Taking a rocket up to the Space Station and shooting.”

As per the report, Langley added that the film will mostly be filmed on Earth but features “the character [going] up to space to save the day. She also said that she is quite hopeful that Cruise will become “the first civilian to do a spacewalk outside of the space station.”

Details about the film and when it will go into production is not revealed yet.

Also Read: Tom Cruise and Christopher McQuarrie in early talks to team up for three different projects including a musical and Tropic Thunder spin-off