Hollywood actress Angelina Jolie filed explosive court documents on Tuesday. Jolie has accused her ex-husband Brad Pitt of having 'choked' one of their six children while hitting another in the face. She also mentioned that he slammed her against a wall while grabbing her hair. Jolie spelled out in detail the violent altercation in September 2016, which she said led to their divorce. 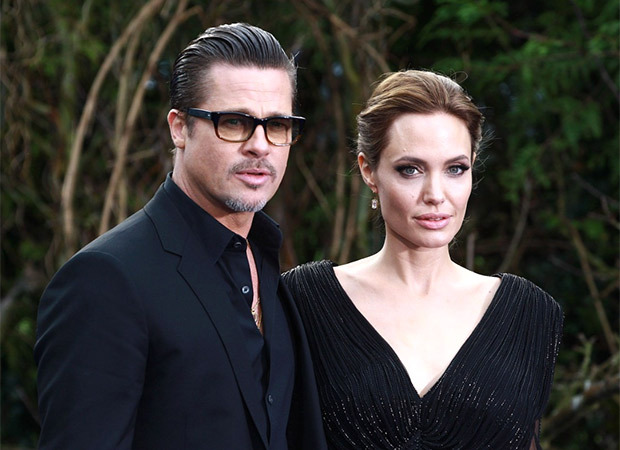 Angelina Jolie files an explosive countersue against Brad Pitt; shares details of their 2016 spat on a private jet

For the unversed, Angelina countersued Brad after he took legal action in a row over the sale of the French winery they both owned. According to a The New York Times report, Jolie stated that Pitt's behaviour on the flight from France to California left the children crying and traumatised, and left her with injuries to her back and elbow.

The report further added that at one stage in the fight, “he poured beer on Jolie; at another, he poured beer and red wine on the children”. On the other hand, Variety also shared some details of the countersue documents. The report quoted that Pitt grabbed Jolie by the head and shook her, and then grabbed her shoulders and shook her again before pushing her into the bathroom wall.

“When one of the children verbally defended Jolie, Pitt lunged at his own child and Jolie grabbed him from behind to stop him,” it added. In her court documents, filed at Los Angeles Supreme Court, Jolie stated that she never wanted to make the circumstances public, but her hand has been forced.

Also Read: Angelina Jolie revealed as plaintiff who has filed an anonymous FBI lawsuit against Brad Pitt for assault allegations