To an excited crowd at CCXP 2022 in Brazil, Netflix released the main trailer of the highly anticipated second season of Alice in Borderland, which finally returns on December 22. The story follows Arisu (Kento Yamazaki) and Usagi (Tao Tsuchiya) as they hope to return to their original world by making it through a variety of deadly 'games'... But even if all the cards are in order, will they be able to return to their original world? 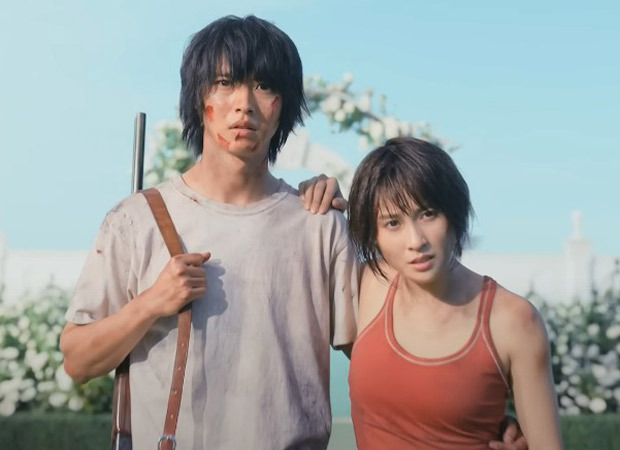 In season 2 of the survival series, Arisu (Kento Yamazaki) and Usagi (Tao Tsuchiya) try to unravel the mysteries of Borderland to return to the real world. In a place, they believe holds the key to uncovering these mysteries, they meet allies, enemies, and the mastermind behind all of the games. Arisu and the others pit themselves against games of a scale and difficulty that exceed the first season. The remaining games are only the Jack, Queen, and King cards, but will they be able to collect them all and return to the real world?

ALSO READ: Kento Yamazaki, Tao Tsuchiya and more to return with Alice in Borderland season 2 on Netflix in December 2022 – “The show is bigger than ever”