Keeping the spirit of Chadwick Boseman alive, Marvel Studios is now gearing up for the release of Black Panther: Wakanda Forever. The film is expected to open with record-breaking box office numbers in the US. Now, India has opened advance bookings for the upcoming sequel, two weeks ahead of the November 11 release. 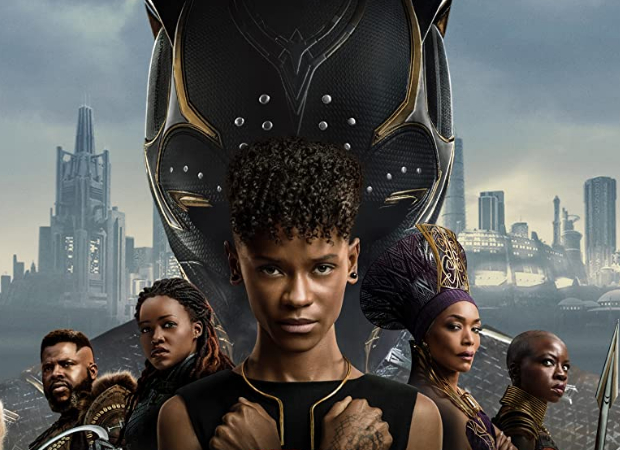 Marvel India made an announcement on Friday ahead of Diwali festivities and wrote, “Breaking News: Wakanda has opened its doors to the world once again! Advance booking for Marvel Studios' Black Panther: #WakandaForever is now open.”

Breaking News: Wakanda has opened its doors to the world once again!

Recently, director Ryan Coogler discussed what the original script of Black Panther sequel looked like and how it was written for Chadwick Boseman. Following the death of the actor in 2020 after his cancer battle, the director and co-writer Joe Robert Cole re-wrote a script after Marvel had decided against recasting of Black Panther. "The script we wrote before Chadwick passed was very much rooted in T’Challa’s perspective," Coogler told The Hollywood Reporter. "It was a massive movie but also simultaneously a character study that delved deeply into his psyche and situation."

He revealed, “The Black Panther has existed in Wakanda for centuries, so the notion of someone else picking up the mantle didn’t seem inorganic,” said Wakanda Forever producer Nate Moore. “But once that had to become a reality, then it was, ‘OK, what makes the most sense for the story? Who actually makes the most sense to take this thing on?’"

Black Panther: Wakanda Forever reportedly clocks in at 2 hours 41 minutes making the film the longest Phase 4 movie. The film opens in theatres on November 11, 2022, in English, Hindi, Tamil, and Telugu in India.