Arjun Kapoor completed 10 years in the film industry in May 2022. The actor had debuted in Yash Raj Films' Ishaqzaade and starred alongside Parineeti Chopra. Ten years down the line and facing several ups and downs, the actor recently talked about how Salman Khan made him reconsider acting when people were saying he wasn't lead material. 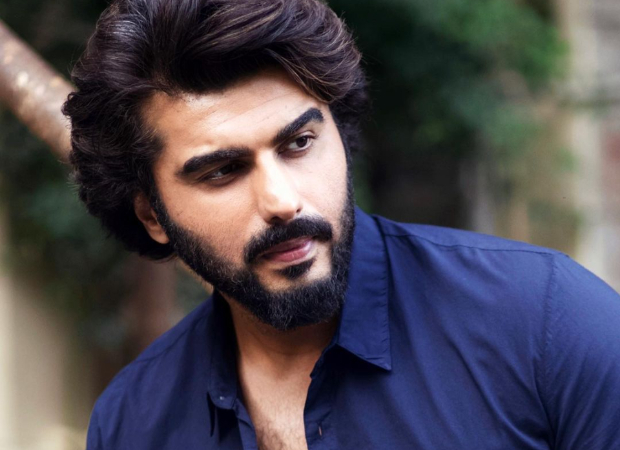 EXCLUSIVE: “Salman Khan is the reason I became an actor” – reveals Arjun Kapoor as he completed a decade in film industry

In a recent conversation with Bollywood Hungama, Arjun shared, “I never wanted to be an actor. I, always, was passionate about filmmaking, about the production aspect. I definitely wanted to be a director back then. I was working as an assistant, I was running around with production, trying to learn the ropes to the best of my ability. I think Salman Khan is the reason I became an actor. He’s the one who showed me that window and he said ‘think about it, you have something’, and he felt it. And I decided that I should give it a shot, to lose the weight and see how I feel about it. Kabhi kabhi hota hai naa somebody else has to inspire you and look in a different direction. You look in the mirror you don’t see it, somebody else sees a part of you. So I think it started from there.”

Meanwhile, on the work front, Arjun Kapoor will next star in Ek Villain Returns, The Ladykiller and Kuttey.