At the end of January 2021, filmmaker Zack Snyder announced the release date of his version of Justice League. After years of fan petitions urging Warner Bros. to let the filmmaker release his cut, it was announced in 2020 that the film will premiere on HBO Max in 2021. On January 29, Snyder shared a series of new Justice League posters, confirming that the film will premiere on March 18, 2021. 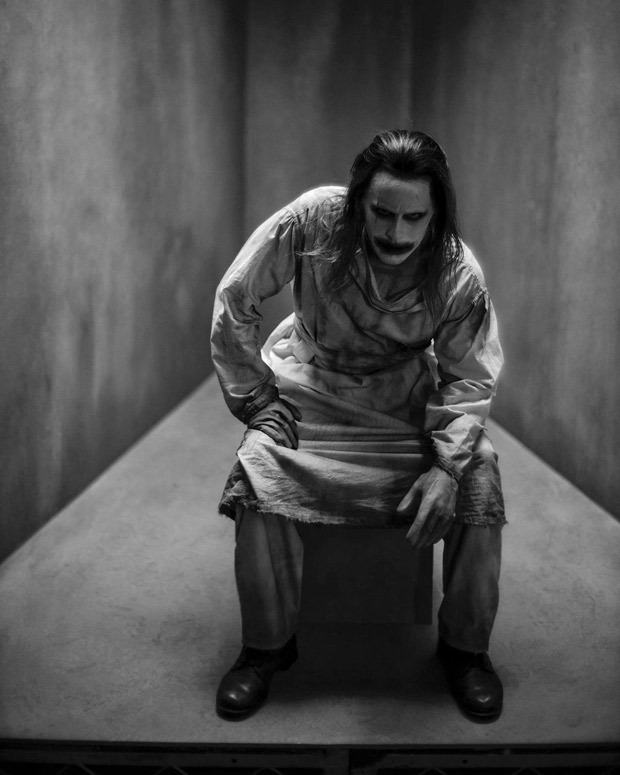 A day ago, Vanity Fair shared exclusive pictures of Jared Leto as Joker and he looks haunting as ever. The face tattoos from Suicide Squad are now gone and he has a haunting white face. “The Joker is really the only thing that I thought of in retrospect,” Snyder told Vanity Fair. “But I will say that it was always my intention to bring Joker into that world.”

“The cool thing about the scene is that it's Joker talking directly to Batman about Batman,” Snyder further said. “It’s Joker analyzing Batman about who he is and what he is. That’s the thing I also felt like fans deserved from the DC Universe. That is to say, the Jared Leto Joker and the Ben Affleck Batman, they never really got together. It seemed uncool to me that we would make it all the way through this incarnation of Batman and Joker without seeing them come together.”

Even as Warner Bros. is set to stream their entire 2021 film slate on HBO Max this year along with theatre release, all eyes are on Justice League. The film stars Henry Cavill, Ben Affleck, Gal Gadot, Ezra Miller, Ray Fisher. A new trailer expected to drop soon!