Everyone is pumped about filmmaker Zack Snyder releasing his cut of Justice League on HBO Max in 2021. In his version, Ben Affleck played the role of Batman. Moving on, Robert Pattinson taking ahead the role of the caped crusader in Matt Reeves version of the origin story. Snyder is pretty is excited about it. 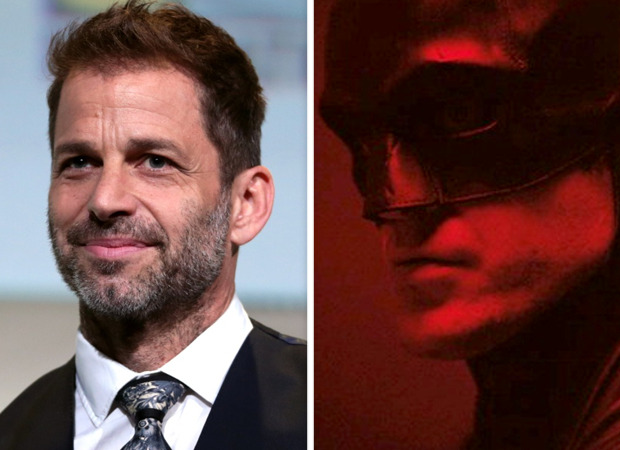 Speaking about his upcoming cut of Justice League with Grace Randolph, he talked about the changes the DCEU is undergoing. Snyder said, "I'm super excited about that, by the way," while talking about The Batman movie. He thinks Matt Reeves is "an amazing filmmaker," and that "Robert's cool."

Back in June, Reeves said they could only shoot 25 percent of the film before the shoot was halted due to the pandemic. "We’re not officially editing right now. We’ve actually shot a quarter of the movie and I have been pouring through dailies, looking at takes, and what’s to come," he told Deadline.

The Batman stars Colin Farrel as Penguin, Paul Dano as the Riddler, John Turturro as crime boss Carmine Falcone, and Zoe Kravitz as Selina "Catwoman" Kyle are also starring in the film. Andy Serkis will play Bruce Wayne's butler Alfred Pennyworth whereas Jayme Lawson has come on board for a mystery role mostly speculated as Batgirl. The movie will premiere in theaters on June 25, 2021.

ALSO READ: Henry Cavill reacts to Zack Snyder’s Justice League release – “I think it’s great that he has an opportunity to finally release his vision”