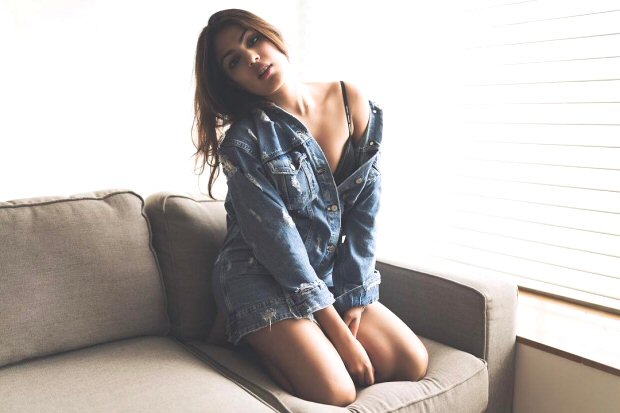 She may have made her way into Bollywood after featuring as a video jockey on a popular music channel. In fact Rhea Chakraborty whose first Bollywood venture was the rather off beat film Mere Dad Ki Maruti has certainly come a long way. With Sonali Cable and now Half Girlfriend behind her, Rhea is certainly well on her way to success.

However, away from films, the VJ turned actress can’t help but pose for the cameras. Sharing her latest image on the social networking site Instagram while talking about her Monday mantra, Rhea added, “A little sun , a little shade , a tilt of the head and a moment is made ! Photography @awkwardbong #rheality #rethink #mondayvibes”.

While we cannot argue with Rhea’s statement, post her last cinematic outing Half Girlfriend, that has fared pretty well at the box office, Rhea will next be seen in the Y- Films’ venture Bank Chor.

The trauma of being Rhea Chakraborty

After Rhea Chakraborty gets bail, Sushant…

“Hope her time in jail has sufficed the egos…