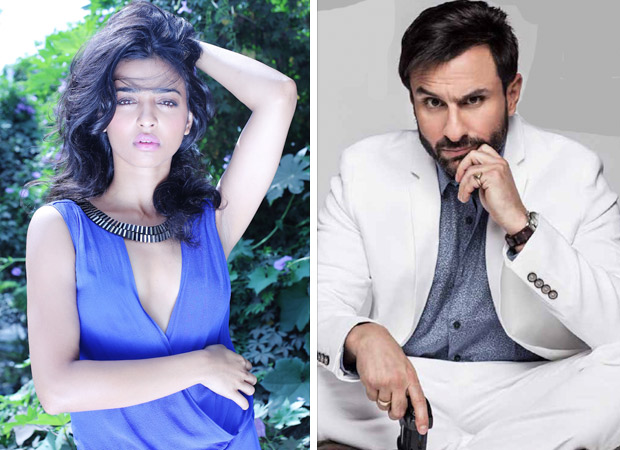 Time and again, Radhika Apte has proven that she is here to stay with her incredible performances. After bagging a film opposite Akshay Kumar, PadMan, the actress is all set to star in Saif Ali Khan's Baazaar.

Madhu Bhojwani, producer and spokesperson for Nikkhil Advani’s Emmay Entertainment confirmed that Radhika Apte had joined the cast of Baazaar. She called Radhika a powerhouse of talent who has a lot of potential. She said that Baazaar will give her a platform unlike any of the projects that she has been associated with in the past. Her character will have different layers and will be seen in a different avatar in this film.

The main protagonists of the film are Saif Ali Khan and late actor Vinod Mehra's son Rahul Mehra who is making his debut in the film. It is directed by Gauravv K. Chawla and is a film about the dark world that lies beneath the Indian stock market.