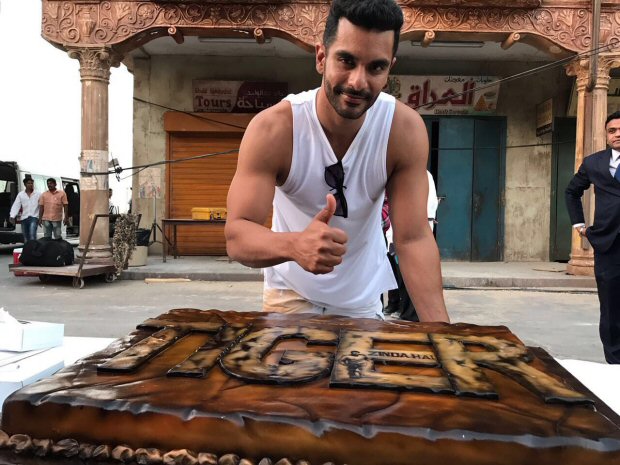 Angad Bedi has been shooting extensively for Tiger Zinda Hai for the past 45 days in Abu Dhabi. In this Ali Abbas Zafar directed film, Angad plays an agent and he's a new addition to the franchise starring Salman Khan and Katrina Kaif. Recently Salman flew to London for his tour after wrapping up the shoot and now Angad has wrapped up his schedule for the movie as well. 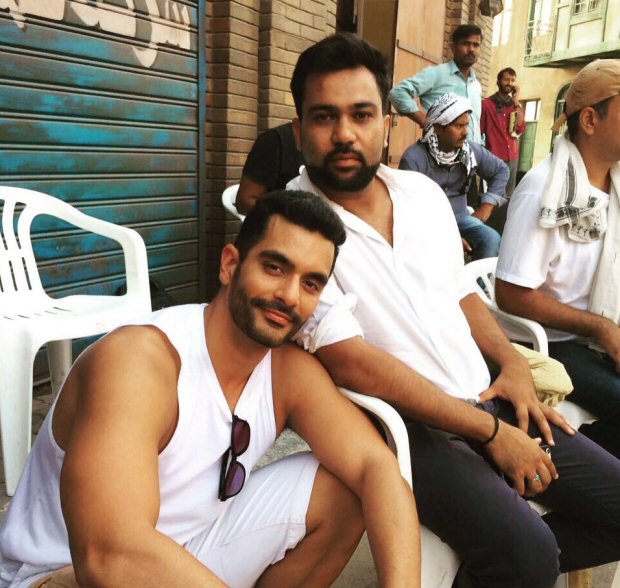 The team of Tiger Zinda Hai has been believed to be shooting for weeks at multiple locations in the city for intensely packed action scenes. A few days back we saw Angad practicing shooting for the movie with Katrina Kaif and also playing cricket post their shoot.

While the first film, Ek Tha Tiger, did really well at the box office we cannot wait for the sequel to hit the big screens in India. Sources reveal that as and when Angad Bedi is back, he will start his prep work for his next where he plays a Hockey player and will reunite with his Pink co-star, Taapsee Pannu.