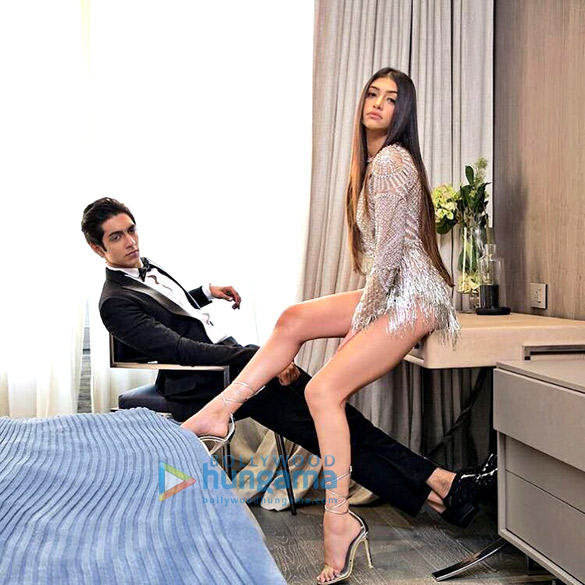 Star kids are ruling the roost in times of social media. There are some, like Taimur, the cute infant of Saif Ali Khan and Kareena Kapoor Khan, which became overnight stars the moment they were born. And then there are the Panday gang – Chunky and Bhavana Panday’s daughter Ananya and Ananya and Deanne and Chikki Panday’s children Ahaan and Alanna – that were highly aided by their own Instagram accounts in becoming sensations. Earlier, such star kids would become big when it would be announced that they are doing films. In case of Ahaan, Ananya and Alanna have not even signed any project at all and yet they have been steadily earning fan following over the years. 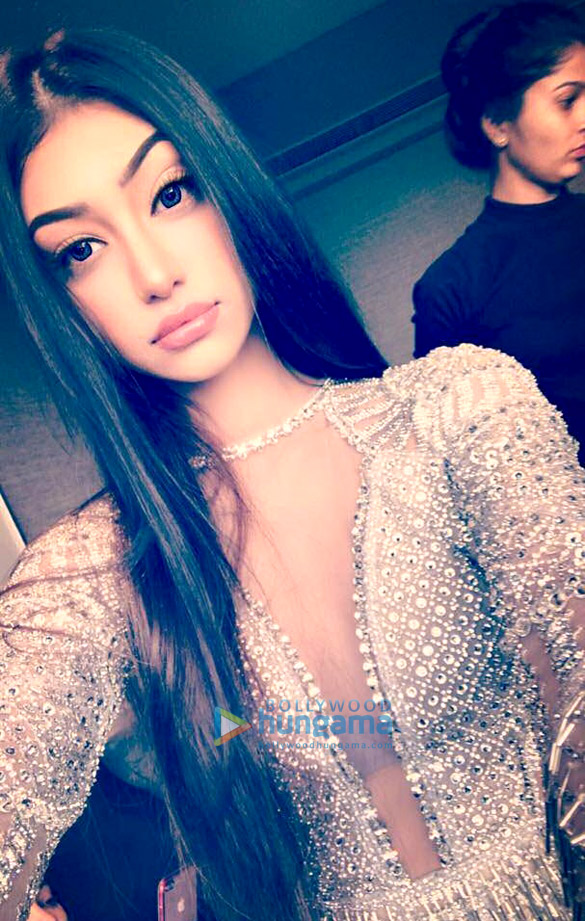 Ananya Panday recently got her share of fame when she was invited at the grand Le Bal, Paris, which is an annual charity fashion event that brings together several promising newcomers from across the globe. And now it’s the turn of Ahaan and Alanna to shine. Both have been featured in the latest issue of The Peacock magazine, run by Falguni and Shane Peacock, and it’s something to watch out for. The setting is a luxurious five-star hotel room. Ahaan looks relaxed and dapper in his boot-and-suit look, complete with a bow. Alanna Panday meanwhile is resting herself against a writing table wearing a short dress that exposes her toned legs and stylish heels. She is a pro at posing glamorously and this photoshoot is no different. 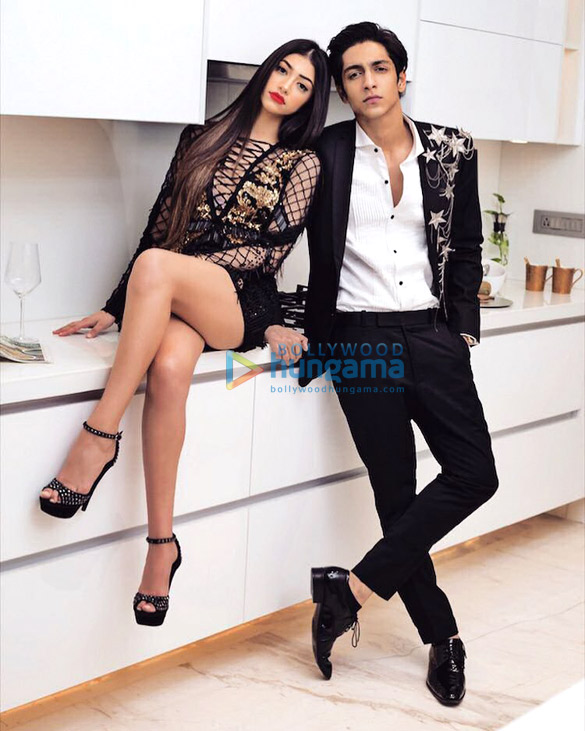 It was revealed last year that Ahaan Panday is taking acting classes and that he is busy writing and making short films for his production company, Elysian Entertainment. Alanna meanwhile is the older sister of Ahaan who rose to fame when she was spotted at her brother’s birthday last year. Her bikini clad pictures clicked by a beachside tourist destination last year had broken the internet.

EXCLUSIVE: "Comfort is the key" - says…

Nora Fatehi looks like a dream in this white…