Wonder Woman 1984 starring Gal Gadot may have been delayed amid coronavirus pandemic but all the covers that the actress previously shot are being released and there's some new content to enjoy until August 2020. The actress is the cover star of Empire magazine's upcoming issue. She is featured on not one but two covers. 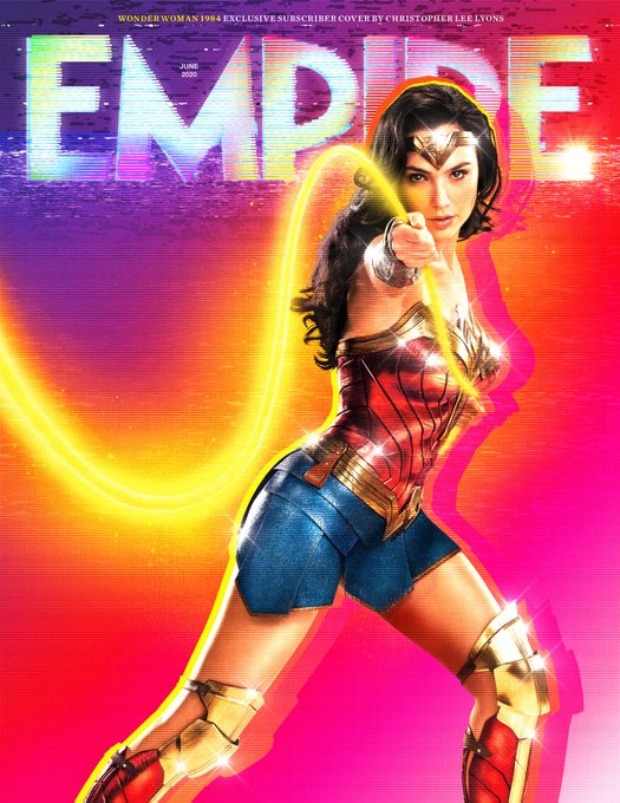 In the latest issue of the magazine, Gal Gadot's Diana Prince is in her golden armor suit that will be featured in the film too. In the second cover, the actress dons the classic outfit with her lasso of truth. "DC's brightest star is back," Empire wrote in the tweet. "Gal Gadot returns as Diana Prince in Wonder Woman 1984, a sequel that goes bigger, bolder, and more colorful."

Wonder Woman 1984, starring Gal Gadot and Chris Pine in the leading roles, was postponed in March until August 2020 in the wake of Coronavirus pandemic that has spread around the world. On March 24, the studio announced that the sequel to the hit 2017 DC Comics movie will be postponed until August 14, 2020. The movie was originally scheduled to come out on June 5.

ALSO READ: Gal Gadot on the impact of Wonder Woman - "It completely changed my life”