Janhvi Kapoor is yet to make her debut in the soon to release film Dhadak. But the young actress is already garnering a massive fan following thanks to her posts on social networking sites. After sharing images from her shoot to various other pictures, in jest Janhvi recently revealed that she was Christopher Nolan's first choice to play the iconic character of Joker. 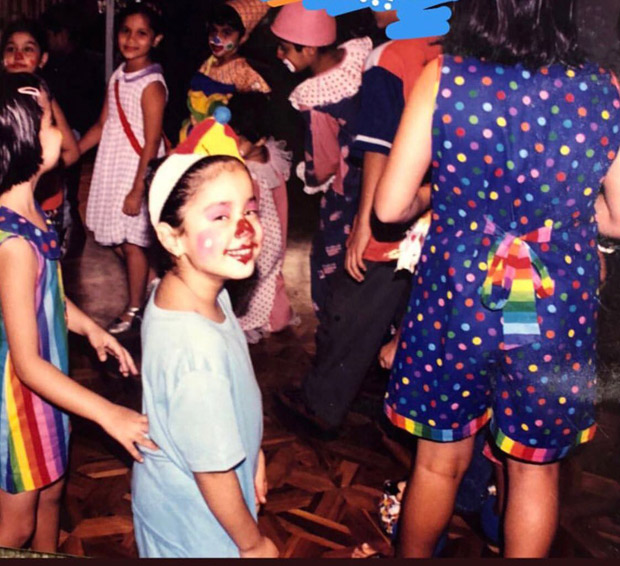 In fact, Janhvi Kapoor shared a throwback image on her Instagram story that see her donning a joker's garb complete with makeup saying, "Lesser known fact: I was Nolan's first choice for The Joker, had to decline for Dhadak!" By the looks of the image, Janhvi Kapoor seems to have been attending a party as a kid dressed like a joker, and we must say that she makes a rather cute one too. We guess if Nolan had really cast Janhvi as the Joker we would have been in for a treat.

Back on the film front, Janhvi Kapoor’s Bollywood debut flick Dhadak that also features Ishaan Khatter is slated to release on July 20, 2018. The film is a remake of the Marathi blockbuster Sairat, to be directed by Shashank Khaitan and produced by Karan Johar.

Also Read: Janhvi Kapoor gets a piggyback ride from her gym trainer