Last Updated 03.06.2020 | 6:25 PM IST
feedback language
follow us on
Home » News » Bollywood Features News » Bollywood News WHOA! Salman Khan chills with Akon during a wedding in Thailand and these pictures prove they had a gala time

While Bollywood stars were busy attending Mumbai reception of Deepika Padukone and Ranveer Singh and wedding nuptials of Priyanka Chopra - Nick Jonas, Salman Khan was away to attend another grand wedding in Thailand. It was a big fat Sidhi wedding of Kunal Samtani and Divya Vaswani which saw world-class performances by Akon, Akshay Kumar, and Salman Khan in Phuket. 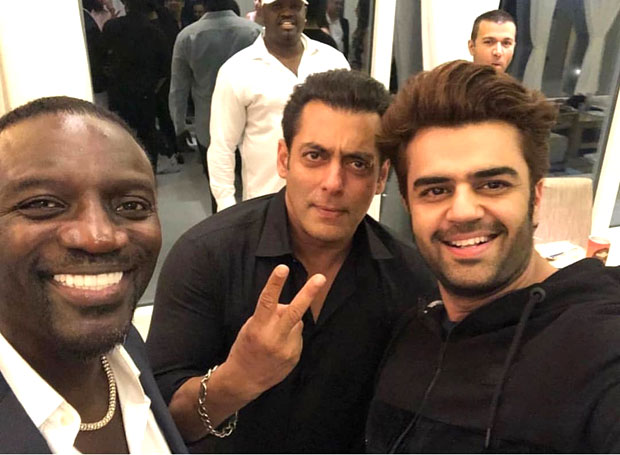 A couple of photos of Salman Khan and Akon chilling together are going viral on the internet and it is very exciting for the fans to see their favourites come together. Maniesh Paul, who was also at the wedding, shared a selfie with the two stars and wrote, "Super fun nite with @beingsalmankhan and @akon.. nice to see you brother.. you are a rockstar performer."

Salman Khan shared stage with 'O O Jaane Jaana' singer Kamaal Khan as they both crooned to the hit track. He even performed on 'Kamariya' with Maniesh Paul and others. 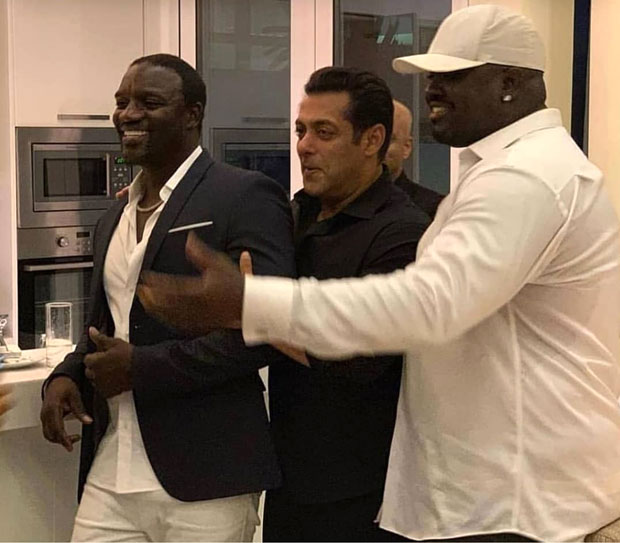 Apart from Salman Khan, Akon and Maniesh Paul, Daisy Shah was also in attendance at the wedding as both Salman and Daisy were snapped in a private jet along with the team.