Priyanka Chopra has always acertained how close she is to Sanjay Leela Bhansali. It is true that he brings out something really special in her on camera and taps her talent in a unique way. Their personal equation thus translates on screen. But did you know that their relationship was strained not a long time ago and the reason was the film Goliyon Ki Rasleela Ram Leela and it's leading lady: Deepika Padukone. Yes, it was revealed recently in a book by journalist Bharati Pradhan that PC was not on talking terms with SLB and his production house only because she was slated to do the lead role of Leela but it ultimately went to Deepika. For this, PC was MIFFED with SLB and his team. 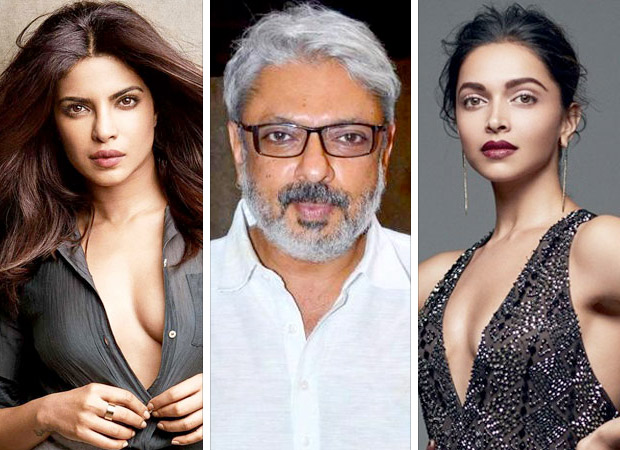 WHOA! Priyanka Chopra was once MIFFED with Sanjay Leela Bhansali and Deepika Padukone was the REASON

It is a common knowledge that Kareena Kapoor Khan was supposed to be playing the part but she rejected it and hence it went to Priyanka who was kicked about this project but creatively Bhansali was somehow convinced that Deepika would be aptly suited for this role and hence signed her on instead. And the rest is history. Ranveer Singh and Deepika's chemistry is one of the high-points of the film and we know now why the filmmaker wanted her to play Leela.

Priyanka Chopra on the other hand was offered Mary Kom which redefined her position as an actress in Bollywood and she also did an item number in Ram Leela as a goodwill gesture. So it's safe to say that all is well that ends well.

Also Read: WOAH! Priyanka Chopra says she was THROWN out of films and here’s why