Aamir Khan and wife Kiran Rao have been busy with their hectic schedule in relation to their Paani Foundation work. The duo, along with several others, has been invested in shramdaan. They have been helping villagers during their water crisis. After several months of work on films and towards Paani Foundation, Aamir Khan has taken a much-needed break from work for a special family trip. The actor is in Coonoor with his wife Kiran Rao and son Azad for a vacation. 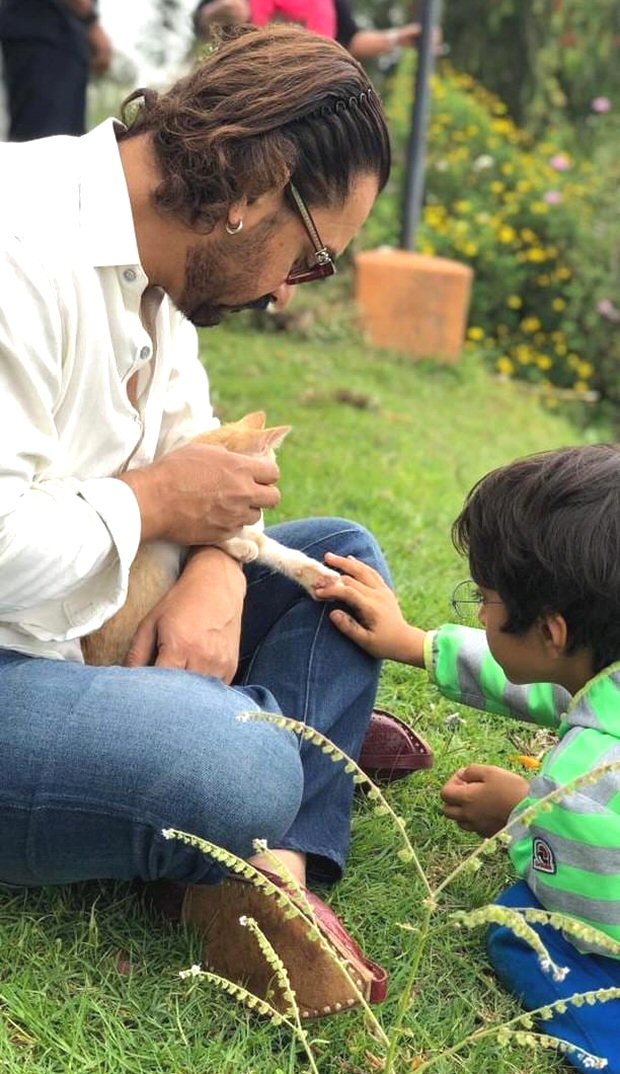 We came across a couple of pictures in which Aamir Khan, Azad, and Kiran are captured in their element. The place looks beautiful with greenery surrounding them. In one of the pictures, Aamir and Azad are enjoying breakfast. In another one, they are seen playing with a kitten, as Aamir cuddles it. Even Kiran Rao is seen smiling for the camera whilst enjoying the beauty of Coonoor. 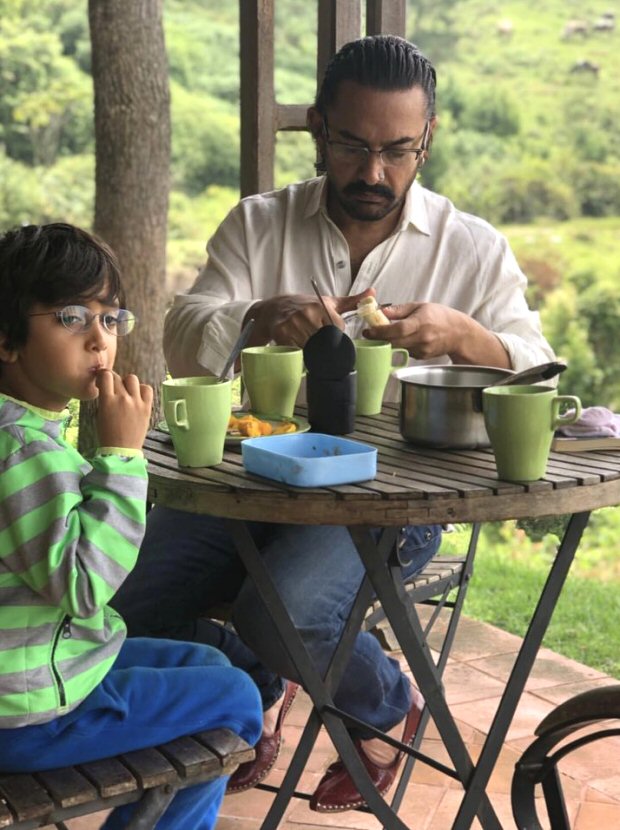 Meanwhile, Aamir Khan and Kiran Rao continue to work towards Paani Foundation. On the work front, Aamir Khan will resume shooting for his forthcoming film, Thugs Of Hindostan. The film also stars Amitabh Bachchan, Katrina Kaif, and Fatima Sana Shaikh. It is being helmed by Vijay Krishna Acharya. Produced by Yash Raj Films, the film is slated to release in November 2018. 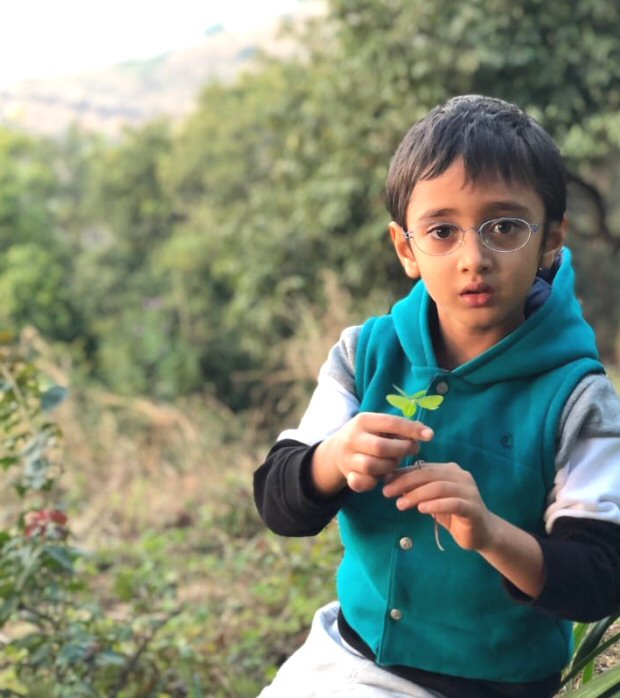 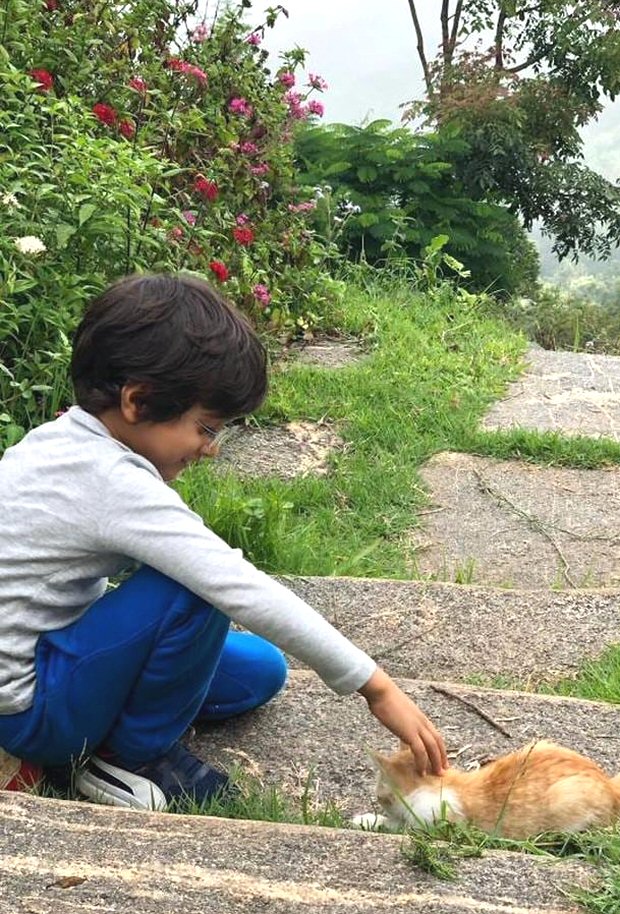 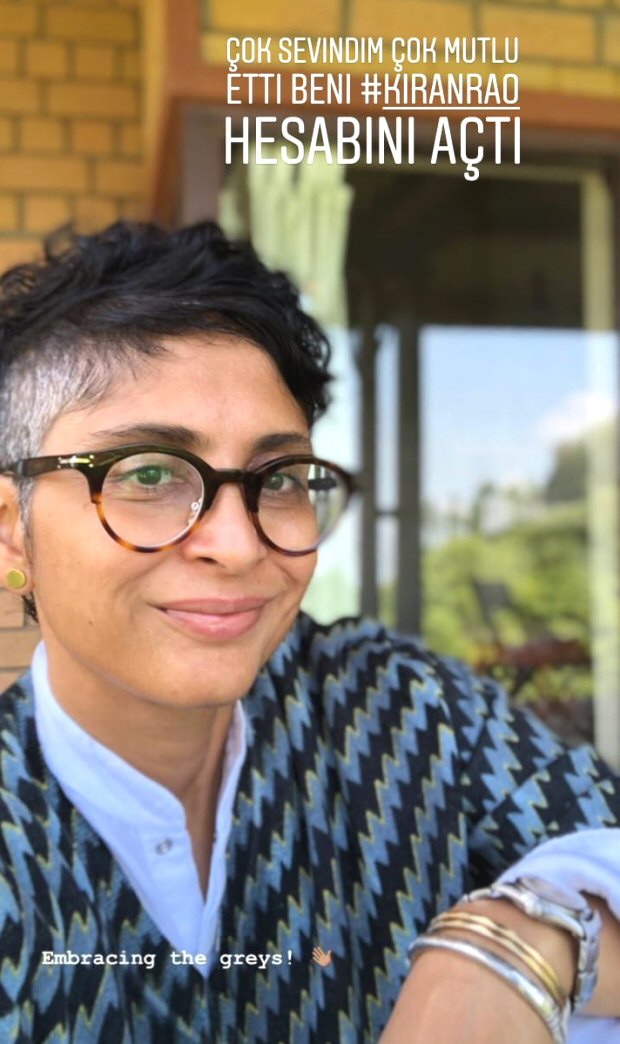 Also Read: REVEALED: Aamir Khan WANTED to play Sanjay Dutt in Sanju but could not, here’s why