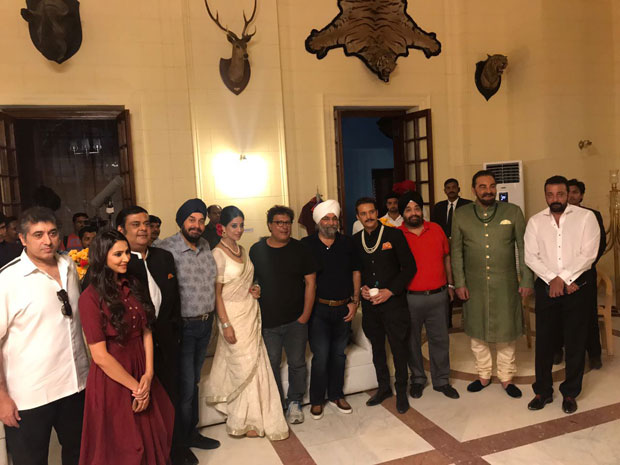 Just a few days ago we had reported that the third instalment of Saheb Biwi Aur Gangster is all set to go on floor. The film which is a blend of old and new cast will feature Jimmy Sheirgill and Mahie Gill as the royal Saheb aur Biwi along with Sanjay Dutt playing the ‘Gangster’ or the third wheel in the love story. Recently it has been reported that the film has gone on floor in Bikaner.

Set amidst the backdrop of a royal household, Saheb Biwi Aur Gangster is a romantic thriller franchise directed by Tigmanshu Dhulia. The third instalment which was announced post Sanjay Dutt’s comeback has already been kick started in Bikaner and we spotted the entire cast flaunting their looks recently. 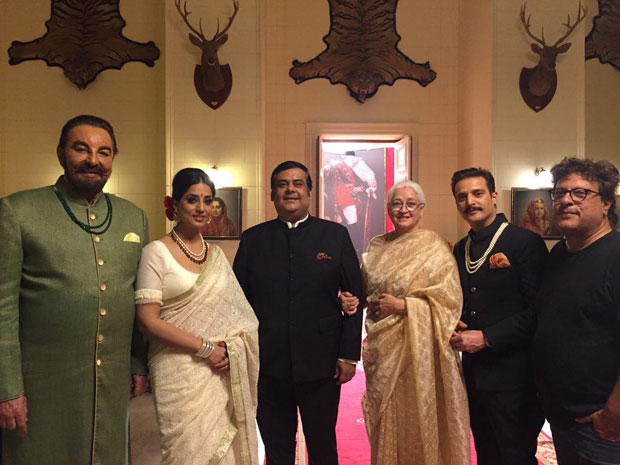 Considering that even Sanjay Dutt plays a man from a royal household, along with Kabir Bedi and Nafisa Ali playing his parents, the entire cast was seen dressed up in ethnic costumes and heavy accessories. Missing on the cast front is Chitrangda Singh who is supposedly playing Sanjay Dutt’s love interest. The film will also see Soha Ali Khan as Choti Rani, aka Jimmy’s second wife and she will join the team in Mumbai in December. 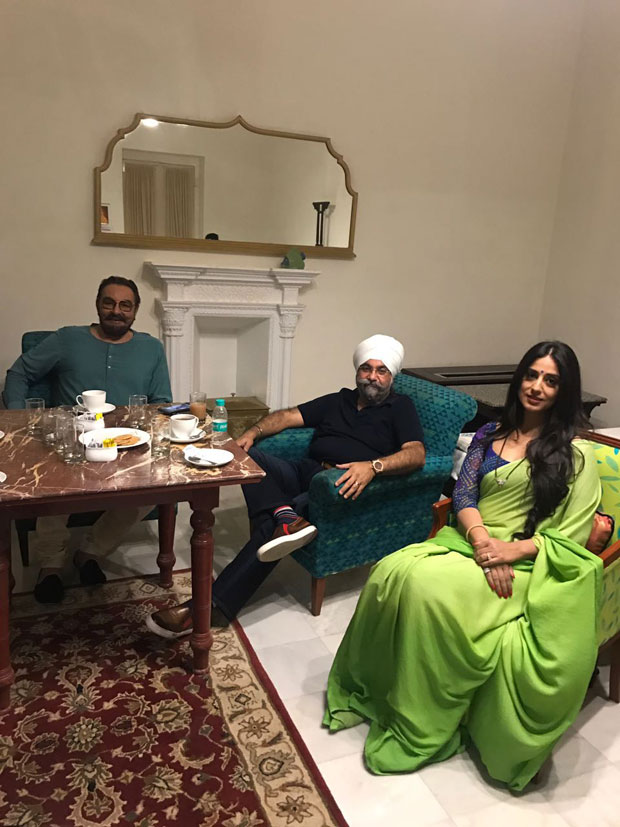 However, owing to the fact that the film is set amidst the sand dunes of Rajasthan, it seems that the weather played a spoil sport. We hear that the entire cast has been sweating it out quite literally due to the high temperature and humid climate.

Producer Rahul Mittra, who too was spotted with the team wearing royal costume, has ensured every possible facility for the cast which included portable air conditioners. In fact, he has also been overlooking the diet of the team who are given liquids on regular intervals. But despite the efforts, it seems that the cast is facing a tough time handling the weather along with their royal costumes. 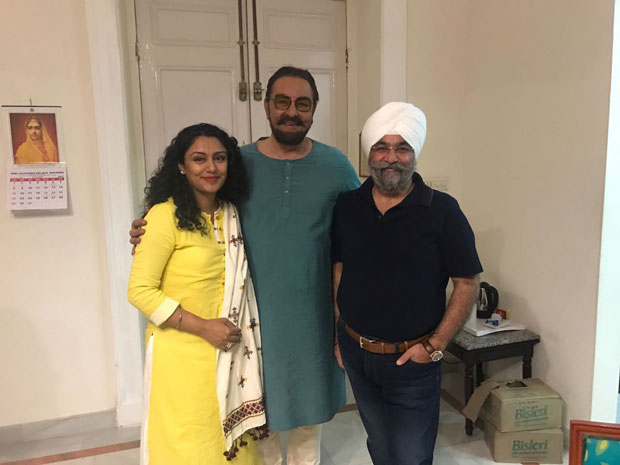 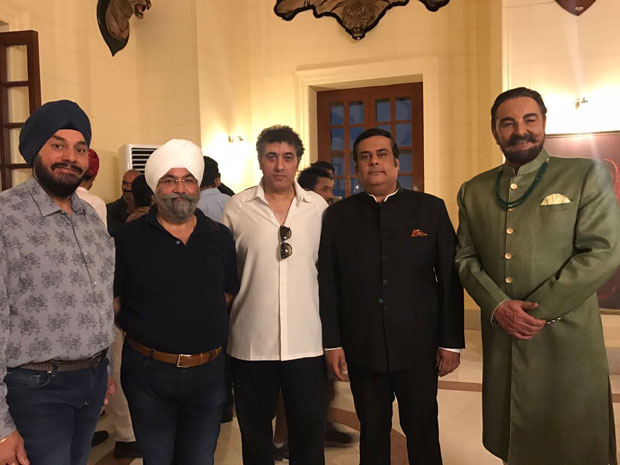