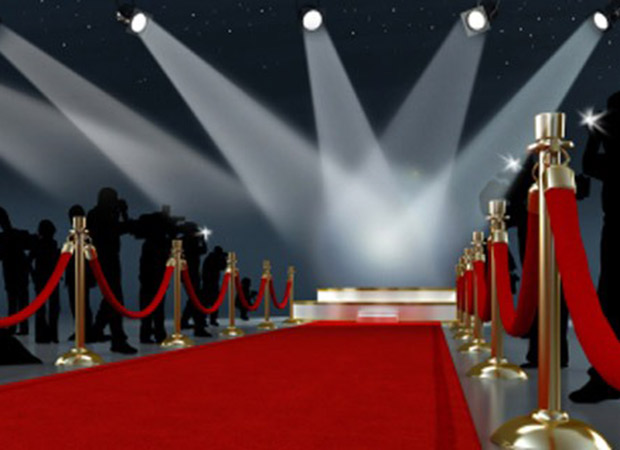 So here’s their ideal solution to the time-management problem. A-list stars nowadays attend only at the time when they have to give or receive an award. Even their on-stage performances, provided they are required to perform, are recorded for television viewing and not performed on stage.

Many A-list stars sit in audience for 10-15 minutes only. Then their close-ups and reactions are recorded and used for telecast.

Now another superstar who is known to be restless and fidgety and doesn’t care a fig about awards and attends only when he is persuaded beyond refusal has found an even better way of beating the awards rush.

Says a source in the know, “The Superstar doesn’t attend awards functions at all. Instead he gets himself video-recorded with some of his friends and cronies at home. This footage is inserted into the telecast of the awards functions.”

As we all know, cinema is all about illusion. So why not?