Who's the most eligible bachelor 0f Bollywood? Salman Khan, of course. There's no point even popping the 'when are you getting married' question before him anymore, we've done it so many times! Salman, who has had his share of relationships, isn't probably not settling down anytime soon. But there was this one time when he was almost about to tie the knot. The secret was spilled by Housefull 4 producer Sajid Nadiadwala, on a recent episode of The Kapil Sharma Show. 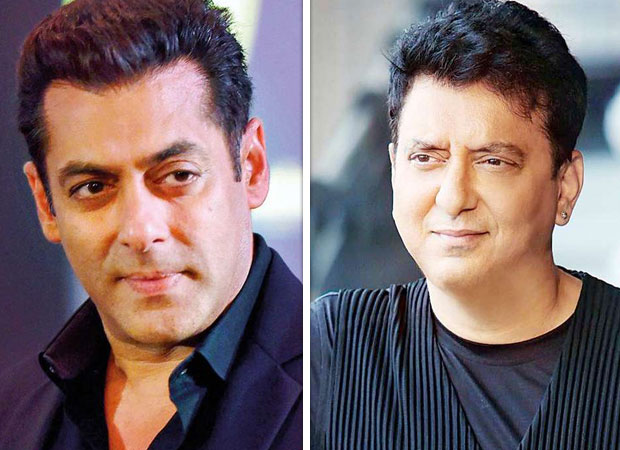 “Salman had gotten an attack in 1999 of getting married. He already had a girl, I had to find one for myself. Salman’s father’s birthday is on November 18, so we had decided to tie the knot on the same date," he said.

Sajid didn't divulge who the bride-to-be was, but we assume it was Salman's former girlfriend Sangeeta Bijlani. As per reports, the two were really close to marrying each other but it was suddenly called off.

“Everything was set, even cards were sent out. Just six or five days before the due date, he said ‘I don’t have the mood’. After changing his mind, he came on stage during my marriage and whispered in my ears. 'There is a car outside, take it and run away," Sajid added.

For anyone who doesn't remember, Salman once called marriage a 'waste of money'. We can't blame him for asking Sajid to run away. He was probably just trying to save his friend's money...LOL!