While her performance in the latest web series, Betaal, is being lauded, Aahana Kumra’s look in the series has also grabbed a lot of attention. The actress is seen with a scar on her face, and a lot of effort was invested in getting it right. 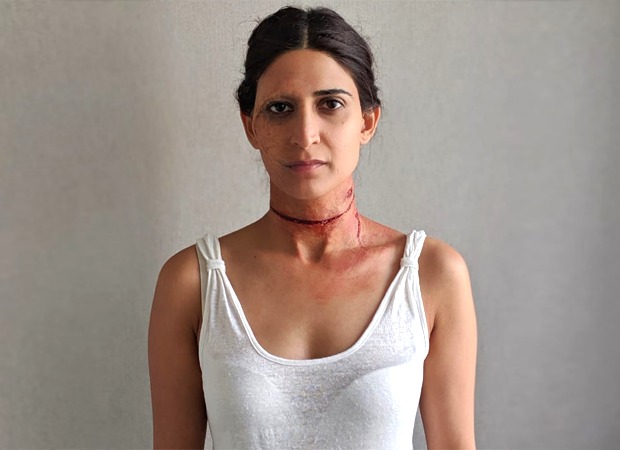 Aahana says it took about two hours every day to do the prosthetics. Done by make-up artistes Rebecca Butterworth and Karolina Kuzniak, the make-up required a lot of effort from the artistes, as well as, Aahana. The actress shot for the show in Lonavla, Igatpuri and Mumbai and she says there was tremendous learning for her, thanks to the prosthetics. 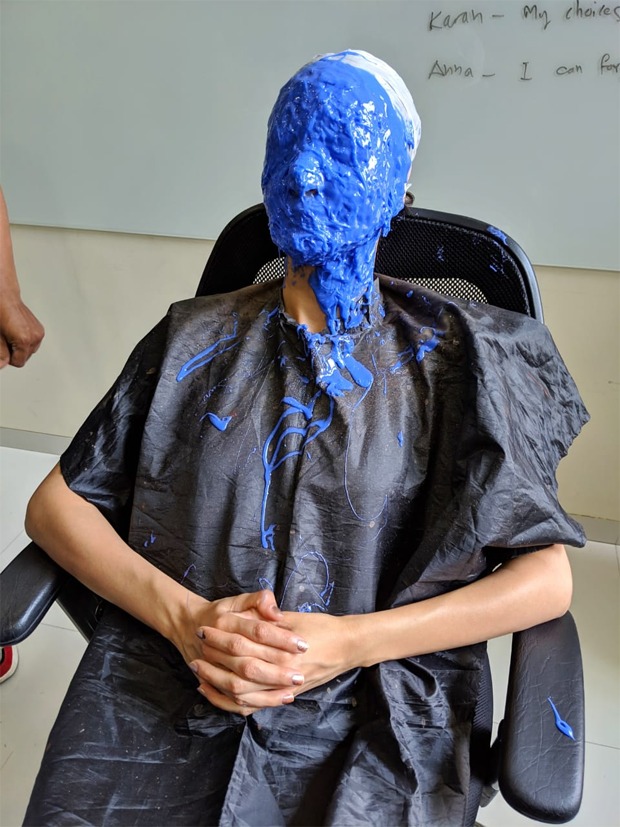 “When I signed the show, I didn’t know I’ll have a scar on my face and I’ll have to wear prosthetics for 45-odd days of shoot. I didn’t know until then what wearing prosthetics was like. Once the shoot started, I realised how careful an artiste needs to be while wearing prosthetics. Firstly, I couldn’t sweat. We were shooting in 45 degrees temperature and it was an army show. There was heat, dust and sometimes it would rain and there was a thick mist, but I had to make sure that my make-up wasn’t spoilt, or else it would take another 2 hours to do it all over again. I learnt a lot on the job because of the prosthetics,” says Aahana. 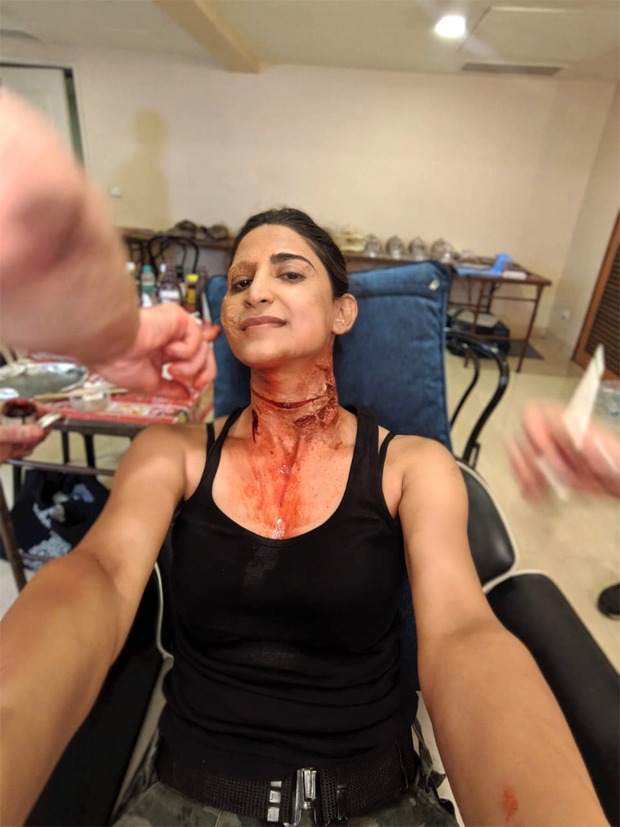 She goes on to add that the experience changed her as an artist and she learnt how to do away with her inhibitions. "It’s a lengthy process that requires a lot of patience. It would take sticking, painting and other things," she said. 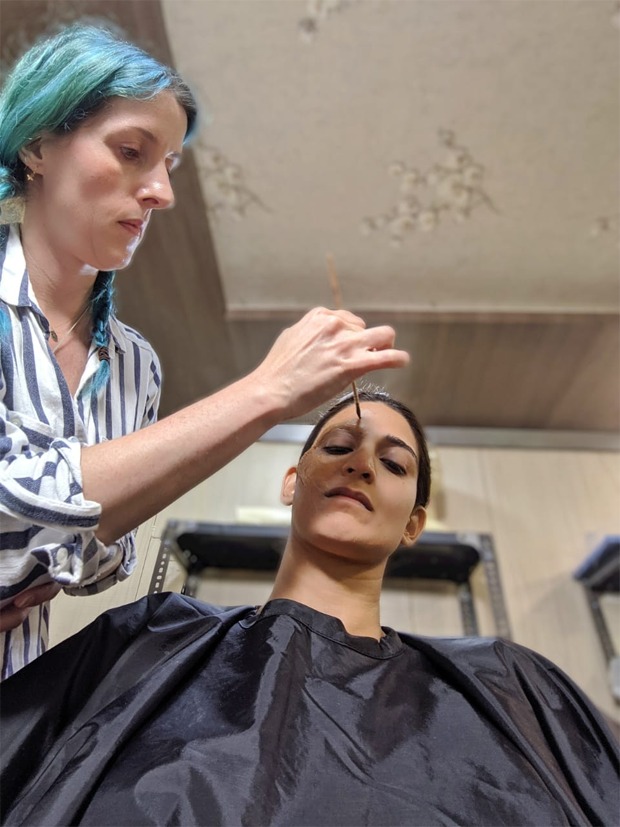 The first day when I walked out of my vanity, everyone stopped and stared at me. It felt uncomfortable with people looking at your face in a way that something was wrong with it. But I got used to it. I don’t think that (her look) ever affect my performance. I was only focused on getting the shot right. It was very liberating, because for once, as an actress, I wasn’t worried about how I looked. When I saw the end result, I was blown. It’s rare that you see actresses sport a look like that. It’s been great learning. I’m tremendously grateful to the makers of the show,” says Aahana. 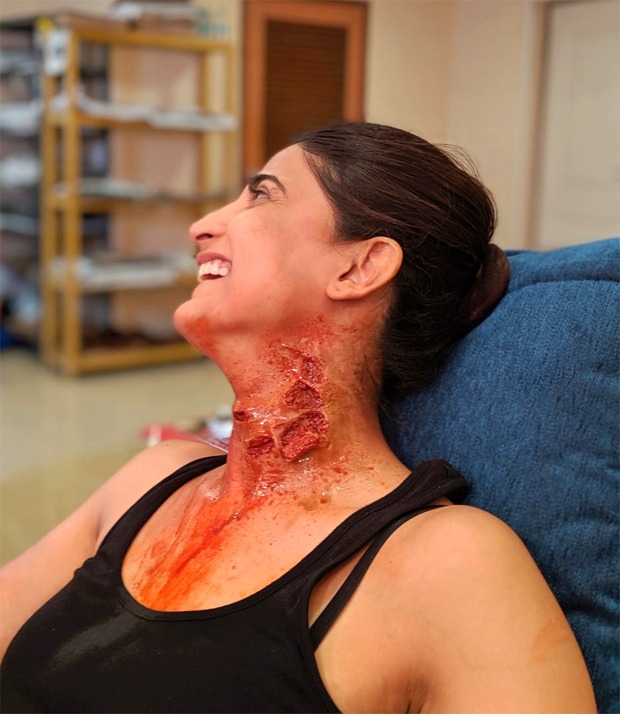