Viineet Kumar has been around for over 19 years and has acted in multiple Hindi, Tamil and Telugu movies. From being a writer to assistant director, he has seen the entertainment industry from all angles. But his true passion lies in acting. He landed his first lead role in Mukkabaaz, for which he was critically appreciated. He will be seen next in Netflix’s upcoming series ‘Betaal’ alongside Aahana Kumra, Jitendra Joshi, and Suchitra Pillai directed by Patrick Graham and Nikhil Mahajan. The series is Executive Produced by Blumhouse Television and SK Global Entertainment and produced by Red Chillies Entertainment. 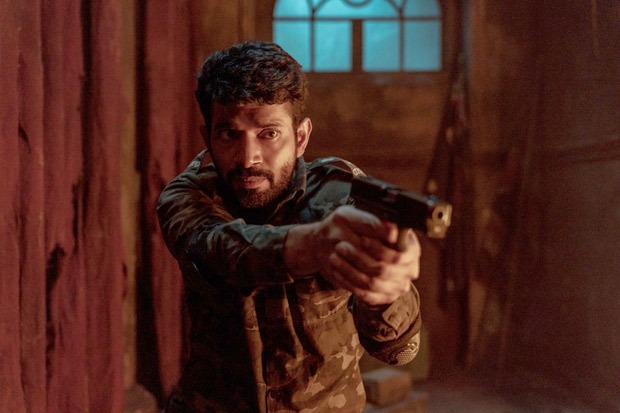 Viineet is known to put his heart and soul into every character he plays and this time is no different. This is the first time that he will be seen wearing a uniform and portraying a role like Vikram Sirohi, the second-in-command of the Baaz squad of the CIPD. The series guarantees a nail-biting, gripping battle between the CIPD and a battalion of zombie redcoats led by a two-century-old Betaal. Viineet Kumar as Vikram Sirohi is seen fighting these undead zombies in the trailer and we cannot wait to witness this war.

Speaking about the preparations he undertook for the role, Viineet said, “Betaal in many ways was very special… we had to undergo physical training, as one cannot carry this uniform without training and knowing how to give and receive commands. There were different knives and guns training as well. Since this is a horror-thriller, fights begin unexpectedly so one needs to know how to take position, formations, etc. Our training used to be at Red Chillies studios in the morning which used to go for a long time. Many times people would have bruises on their elbows and knees after the training.”