Yesterday, on actor Vinod Khanna's 3rd death anniversary, son Akshaye Khanna penned a touching note on social media. He shared a throwback photo of the late actor, holding him and his brother Rahul Khanna with both hands, and posing for the camera with a warm smile. 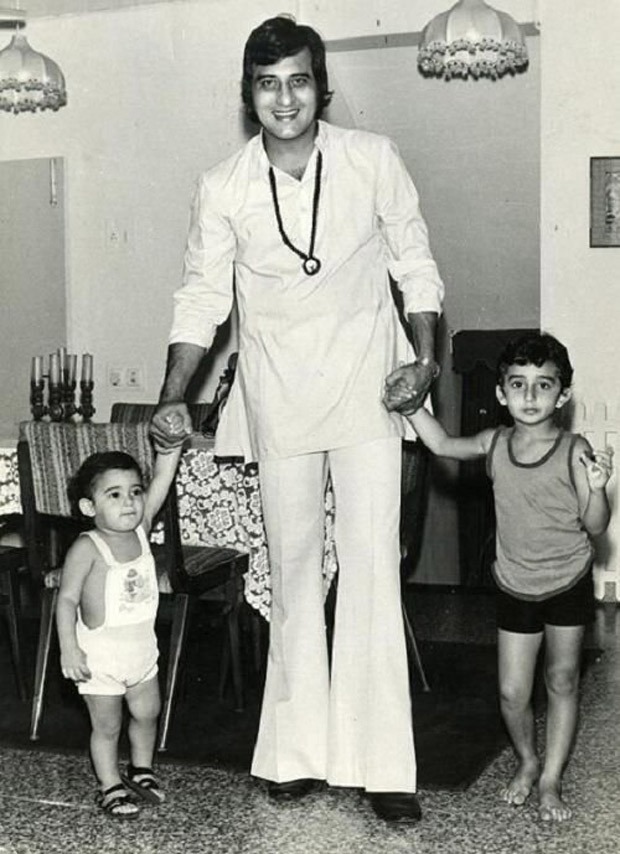 "There is no expiration date on the love between a father and his child. We will always remember you #VinodKhanna," Akshaye wrote.

There is no expiration date on the love between a father and his child. We will always remember you #VinodKhanna ❤️

Vinod Khanna, when he was going great guns on the professional front, decided to take a decade-long break and moved to Oregon, United States as a disciple of Osho. However, he was destined to return to films and resumed as an actor again.

Some time prior to his death, a photo of Khanna from the hospital went viral and the internet was left shocked at his unbelievable transformation. He was hospitalized after suffering severe hydration and passed away after a few weeks, on April 27, 2017. It was later revealed that the actor had been suffering from bladder cancer.