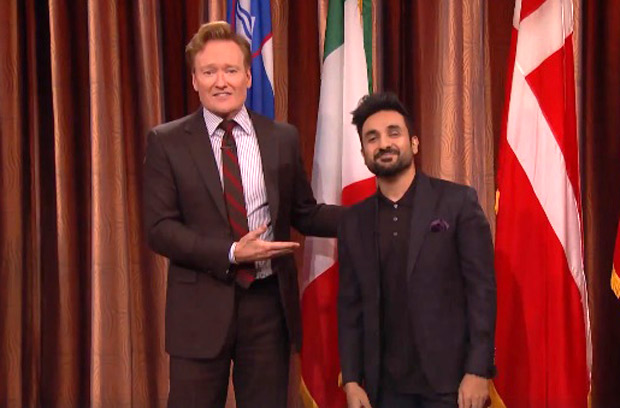 Vir Das, the actor-comedian who became the first Indian to have his own Netflix special show - Abroad Understanding, was present as a guest on the talk show Conan, hosted by veteran American host and comedian, Conan O'Brien. He also debuted on the same late-night American TV show earlier this year. 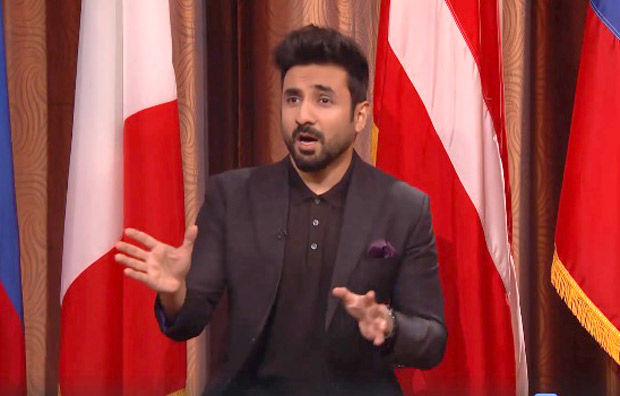 Vir Das' world news bit was pretty hilarious. Talking about going places, Vir Das explained his understanding of the world to America. Vir talked about India's ever-growing population, its successful space outings, American president Donald Trump, the status of natural resources in Africa, how there are more problems worldwide and not only in America and how everything in Canada is perfect.

The 5-minute-video of Vir Das is now going viral. The actor-comedian once again killed it by making Americans realize that there’s a world of news out there.

Watch: Kriti Sanon says she gets…